Although Reddit is not known for being a reliable source, new images pf possible merchandise for the upcoming Justice League film has seemingly leaked and they look pretty authentic. The images are cool, but the thing that stands out the most is the fact that Superman is included in the team.

Superman has been absent in the marketing for Justice League thus far but it seems like Warner Bros. will be showing off the superhero closer to release.

Check out the images below; 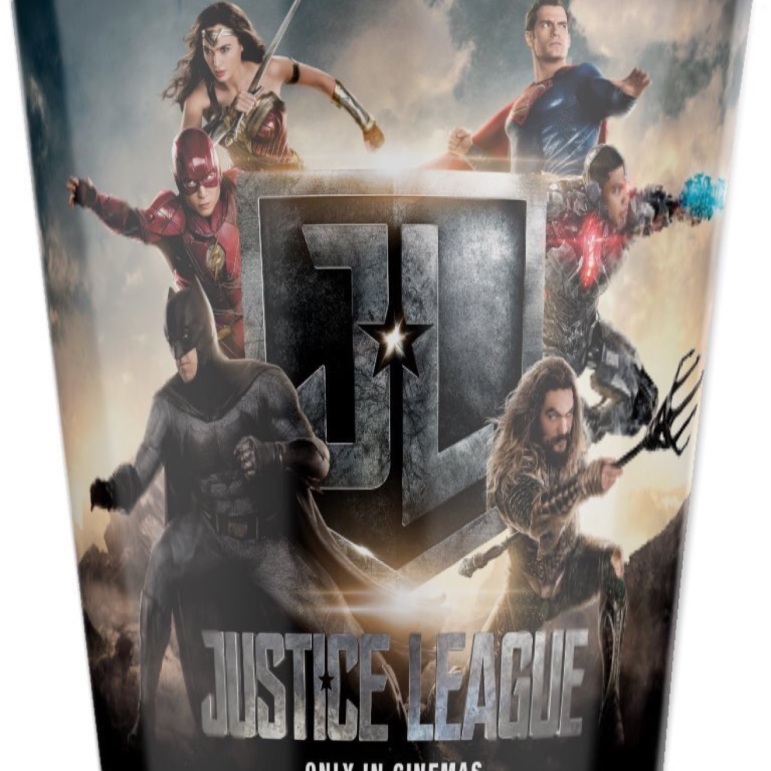 The merchandise shown are popcorn buckets, and this type of goods usually get released only when the movie comes out. This begs the question whether or not we will be seeing more of Superman in future ads or trailers. Past speculation, the buckets look very cool and I will surely buy at least one of them.

What do you guys think? Be sure to tweet at SuperBroMovies with your thoughts. – Marcos Melendez