Does this man ever rest? From hosting SNL to stealing scenes in movies like ‘Daddy’s Home’ and ‘Trainwreck,’ to challenging WWE Champion Jinder Mahal, John Cena is everywhere these days. And the all time record-tying 16-time WWE World Champion is about to star in a spinoff that has the potential to become a huge, blockbuster franchise in ‘Bumblebee,’ a film starring our favorite yellow Camaro. 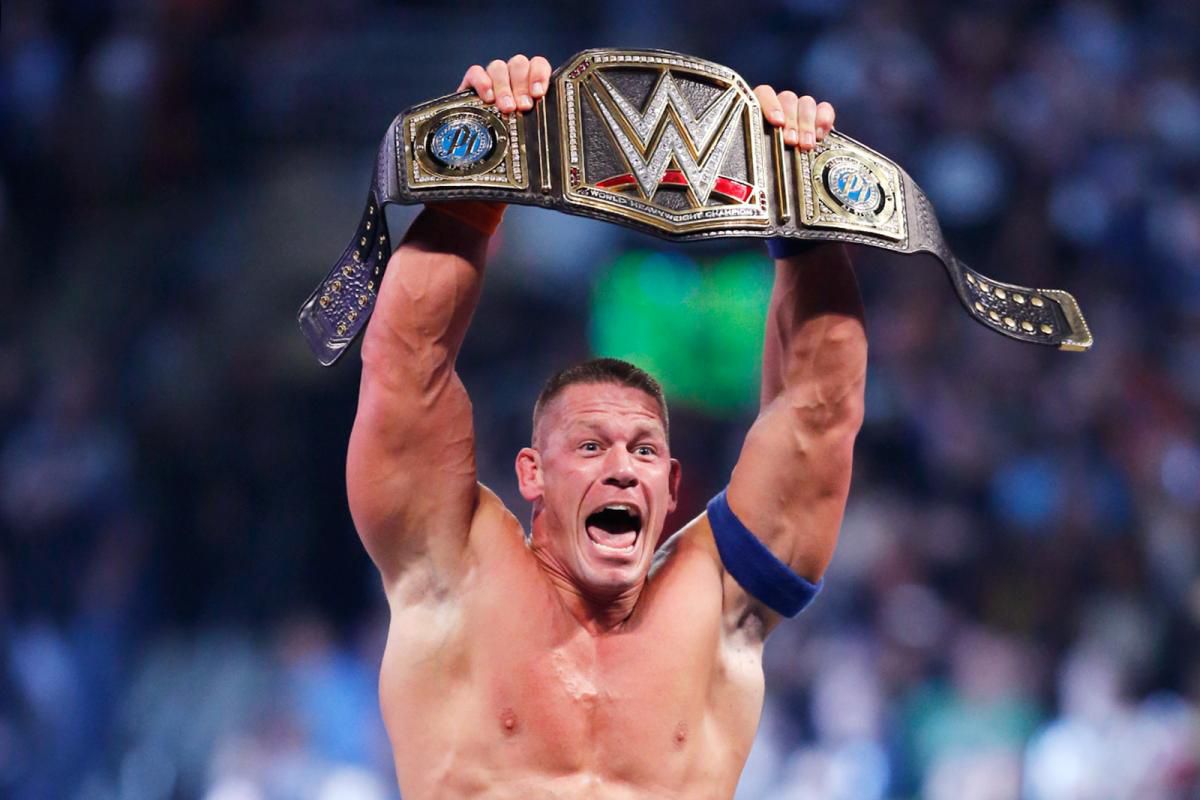 Cena will be joining Hailee Steinfield in a new film being produced by Paramount that will focus on Bumblebee in 1987 California. And while the nature of his character has yet to be disclosed, he is sure to to what he’s done in every role he has taken on to date, excel.

His busy schedule, which includes hosting the reality program ‘American Grit’  on Fox, being a part-time performer for the WWE on their RAW and Smackdown Live! brands, appearing on ‘Total Bellas’ on the E! Network, voicing the starring character in this December’s animated film ‘Ferdinand’ and hosting NBC’s the Today Show, is about to get much, much busier.

‘Bumblebee’ will be directed by Travis Knight and will also star Jorge Lendeborg, Jason Drucker, Abby Quinn, Rachel Crow, Ricardo Hoyos and Gracie Dzienny. Production has begun on the film.

The story is set in the year 1987, where Bumblebee finds refuge in a junkyard in a small Californian beach town. Charlie (Steinfeld), on the cusp of turning 18 and trying to find her place in the world, discovers Bumblebee, battle-scarred and broken. When Charlie revives him, she quickly learns this is no ordinary, yellow VW bug.