As more news about the live-action Titans show continues to come out, we’ve heard our first on three new DC characters looking to be cast.

First is the iconic DC Comics duo Hawk and Dove. These are the first superhero characters listed for the series that aren’t part of the more traditional Titans lineup the show has followed so far. The pair has had many people wear the mantles over the years, but with a common theme of Hawk being aggressive and violent and Dove being reasonable and orderly. We didn’t get much information on Hawk, but we do have a casting call for Dove.

MOLLY Recurring Female (25-30) [Open ethnicity] Graceful master fighting machine. She straddles the world of being a thrill-seeking and do-gooding vigilante, along with being her crime fighting partner’s emotional anchor and caregiver. She loves him but fears what he’s become…RECURRING GUEST STAR WITH SERIES REGULAR OPTION. 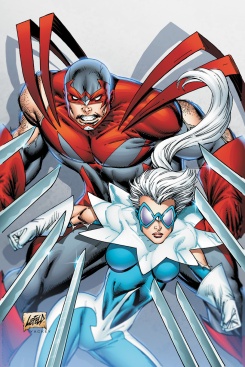 Although nothing is final, DC does have two names in mind for the roles. Alan Ritchson (Smallville, Blue Mountain State) is being eyed for Hawk, with Rebecca Rittenhouse (Red Band Society, Blood and Oil) for Dove. Ritchson played Aquaman on Smallville, making him a DC TV veteran. But this isn’t official casting news. Neither has yet signed, and they’re more just the types of actors DC is looking for. The casting call lists the roles as recurring with potential for regulars, meaning they may not be permanent team members immediately, but could grow into those roles. 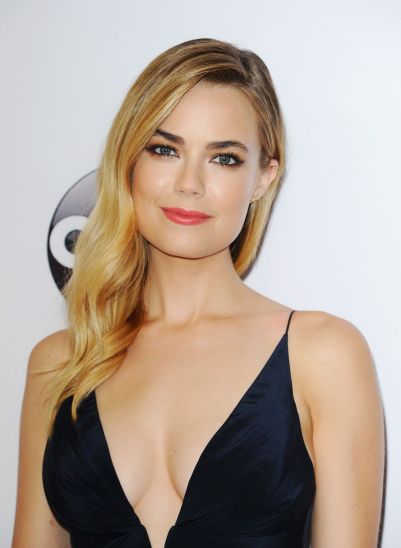 Beyond Hawk and Dove, another character listed in a casting call points to a Nightwing connection. Amy Rohrbach is a character from the 90’s Nightwing comics. One of the few good cops, she acted as partner to Dick Grayson on the Bludhaven police force.

DET AMY ROHRBACH Supporting Female (25-35) [OPEN] She is the detective alongside Dick Grayson who knows more than she lets on. Pretty, has tattoos 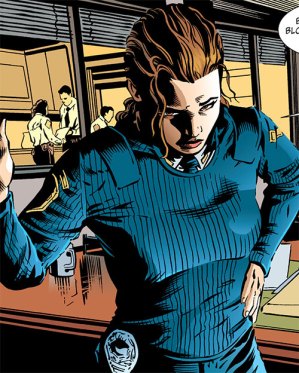 This news comes just after Dick Grayson himself has been cast for the series.

The most significant thing about these characters is that they present a link the larger DC Universe outside of the classic Teen Titans team. This means other characters who are linked to various team members could eventually appear as well. So stay tuned to SuperBroMovies for all news on the upcoming show.