Kylo Ren’s outfit in The Last Jedi has some slight alterations from the last time we saw him. We’ve seen his new look in some images from promotional material, but we haven’t gotten a detailed look at it until now, thanks to Hot Toys’ newest figure. 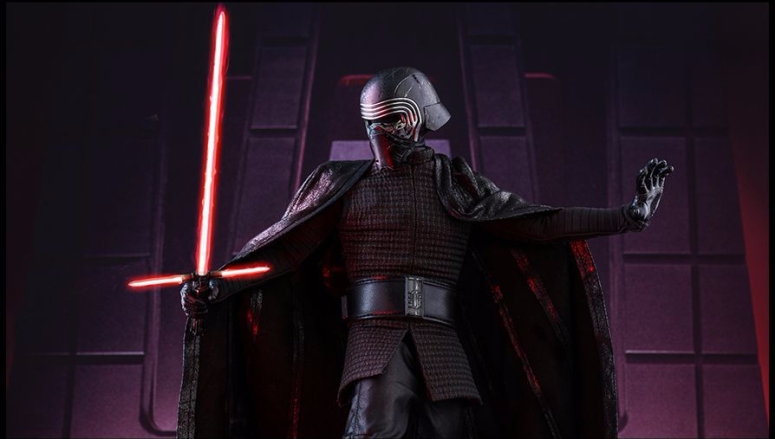 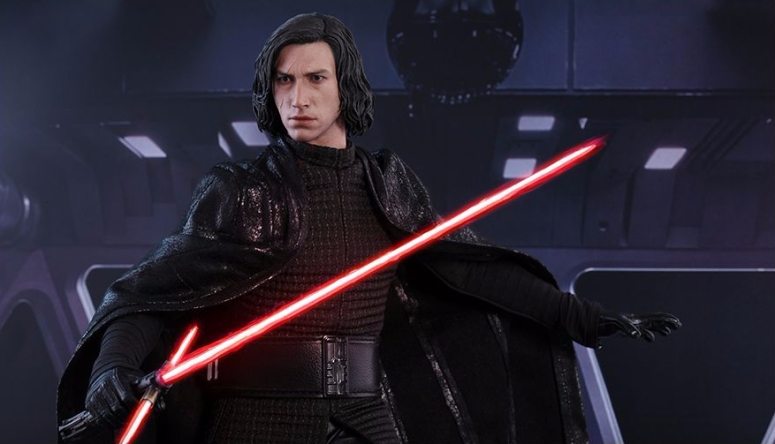 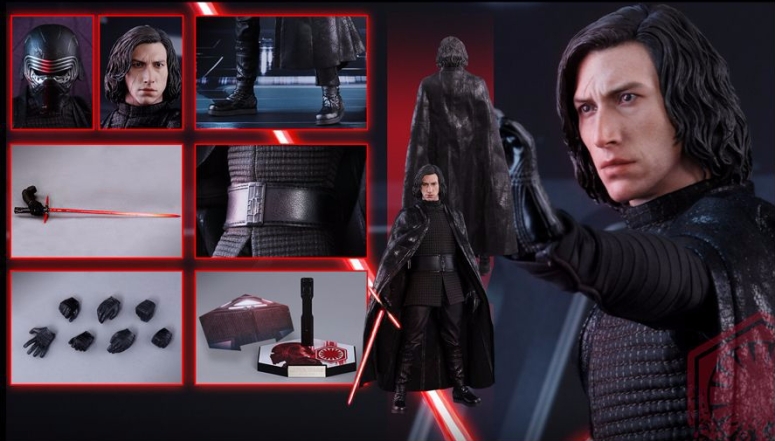 The new things to note here are that his cloak seems to be much more of a separate piece as apposed to his robe is the last movie. It also appears to harken back to the style of Darth Vader’s cape. Another thing is that his helmet here looks almost entirely the same as his helmet from the last movie. There were some reports that he would have a slightly altered helmet but that isn’t shown here.