Back in May, we got the devastating news that Zack Snyder’s daughter, Autumn had taken her own life, which led to Zack leaving JUSTICE LEAGUE with Joss Whedon taking over reshoots/rewrites for the film, but don’t worry it is still a Zack Snyder Film.

Unfortunately, We have reached out to Zack Snyder’s publicist and have been told that he will NOT be doing any press for JUSTICE LEAGUE.

Zack’s publicist said the following to us:

“Zack will not be doing any press for Justice League, but thank you for asking” 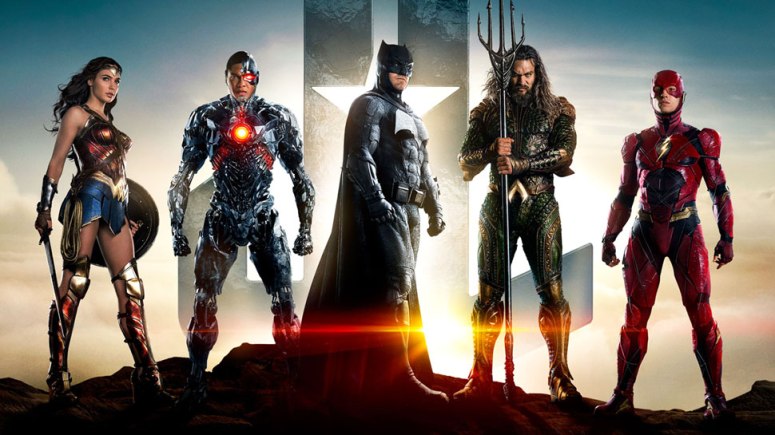 This comes as sad news as we would have loved to see Zack helping promote his film, but it is his wish to keep himself and his family under the radar, and we will respect that. We at SuperBroMovies could not help but think that he is also staying out of the public eye because of the ridiculous scrutiny and disgusting journalism Zack had to deal with during ‘Batman V Superman’ Press Junkets, so we can definitely see why he still wants to keep himself out of the spotlight to keep supporting his family as they grieve. We at SuperBroMovies wish Zack Snyder the best with his upcoming short film and wish him and his family well. Thank you Zack. 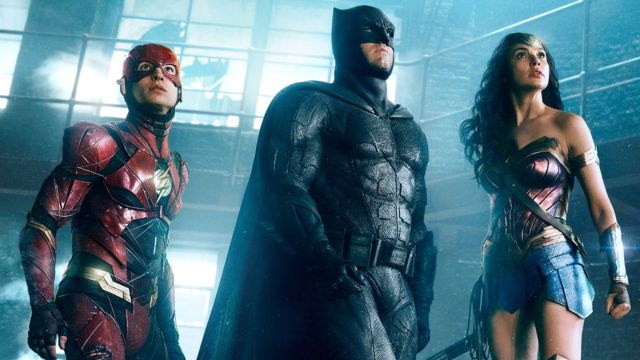 11 thoughts on “EXCLUSIVE: Zack Snyder will NOT being doing press for ‘JUSTICE LEAGUE’”