After disaster after disaster it looks like Marvel’s The Inhumans were affected by early on reviews. The show which premiered last night pulled in 3.8 million viewers while having a 0.9 demo rating. Even though ABC were probably hoping for better numbers the show did do better the Agents of Shield may Finale, Agents’s Season 4 average and Agent Carter’s second season average. 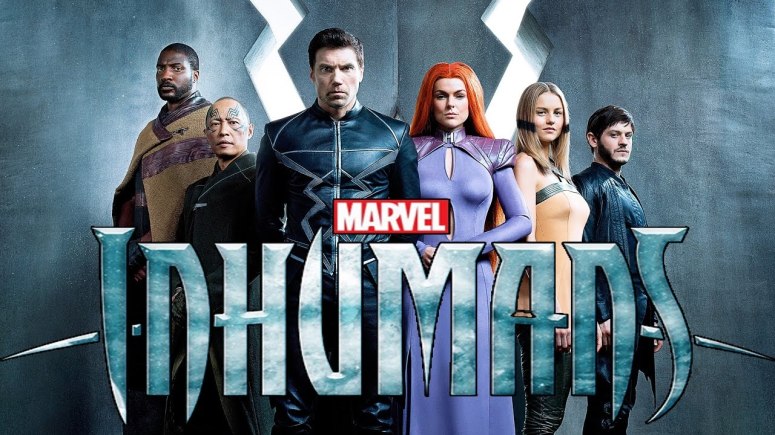 Marvel’s Inhumans was hit with backlash since almost the beginning of the show conception. What would have been a movie turned to be a show which most reviewers agreed was poorly written and low budget sets and effects. If you want to know our thoughts of the premier check out our review here. – Johnathan Brin