As the SuperBro who watched and reviewed the stellar first season of “Legion” this past spring, my expectations for “The Gifted” were past any and all realms of realistic comprehensive.

Well… “The Gifted” is a damn good television program.

The opening sequence captures what an X-Men adaptation is supposed to be. Fear of the unknowing. With the introduction of iconic comic book characters like Blink, Polaris, and Thunderbird, the show immediately grasps the throats of fans who have grown up with and understood the story of X-Men and their constant struggle with their place in the world, especially when then world is less than quick to accept and understand who they are and agree to allow them to live in peace in the already ‘peaceful’ world of humanity’s law and order.

The pilot episode is all about two separate groups of mutants: The Underground and the Strucker family. (Strucker being a nod at the Stryker’s? ) Reed Strucker, played by Stephen Moyer (“True Blood,” “Phineas and Ferb”) is a prosecutor charged with detaining and charging violent criminals with mutant abilities until he is faced with the terrifying reality that is his family carries the X-Gene.

His children are mutants.

His children are played brilliantly by Percy Hynes White and Natalie Alyn Lind (“Gotham”) and rounding out the Strucker clan is Amy Acker (“Angel,” “Alias”) who is the emotional foundation for a mother going through the unimaginable. 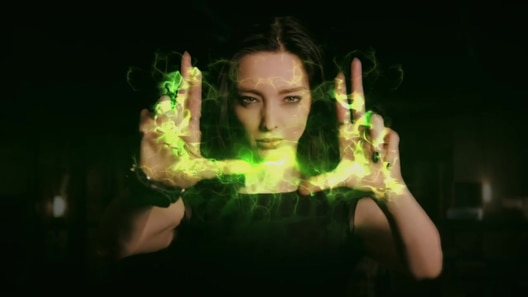 This show captures the sense of urgency that comes hand-in-hand with an X-Men adaptation. The federal government is constantly sticking its nose where it does not belong, the suburban family is simply trying to escape the prejudice and assault, and the Underground is NONSTOP in its mission to complete the goal of their leader, Magneto.

The show, like “Legion,” does not shy away from mentioning the huge umbrella that is the X-Men Film Franchise. These shows were developed by the same creative forces and while they do not have the budget of the big films, they do have the mind of Bryan Singer, who directed most and produced the rest of the films within the X-Men Universe. 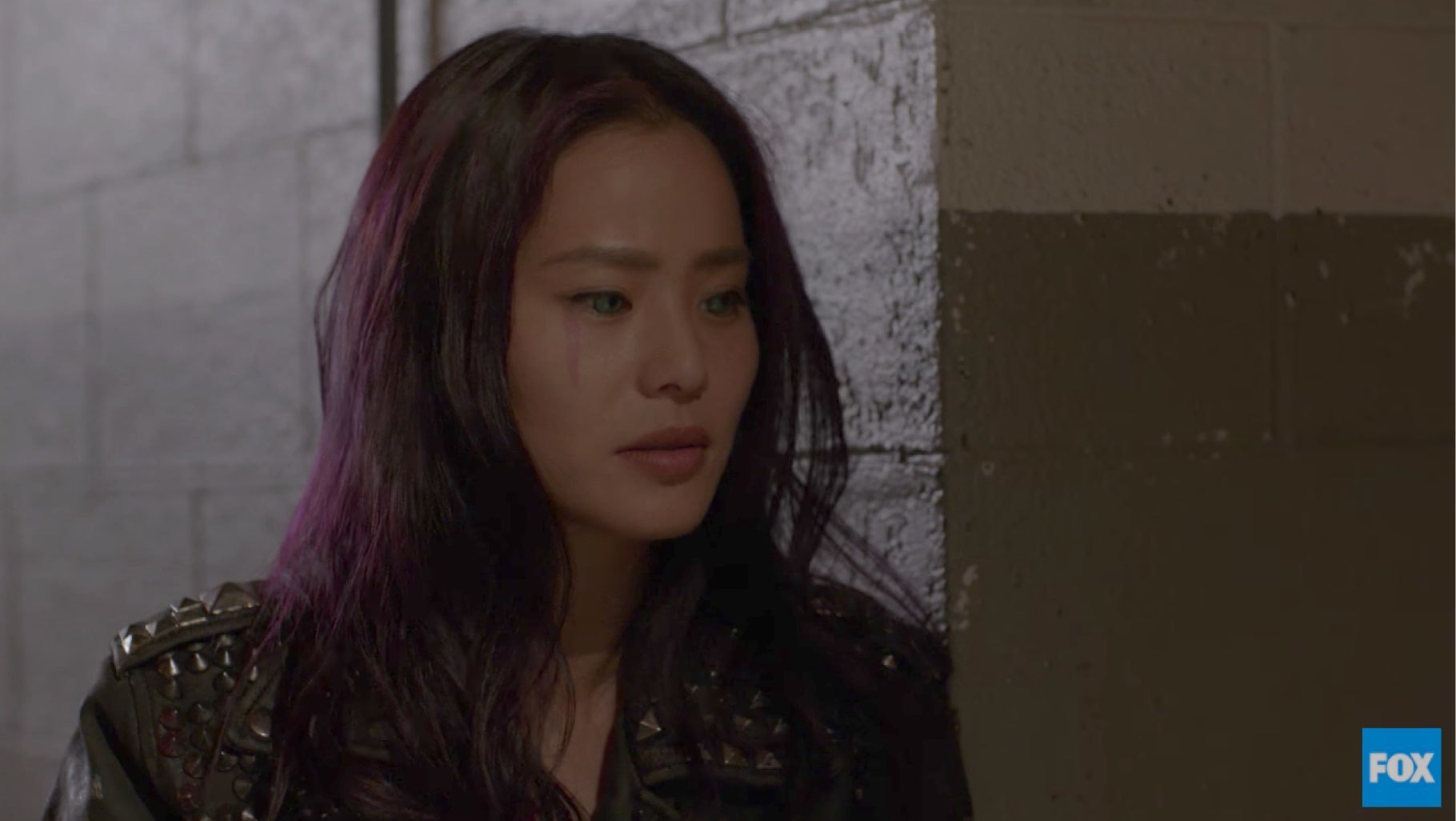 Overall, the storytelling is intense and is peppered with Easter eggs that will make any Marvel Comic fan happy. The action is unlike any other and the men and women charged with bringing these character to life for Fox are more than up to the task.

PLUS WE GET A STAN LEE CAMEO.

The pilot episode has never been a good gauge for what the series has to offer, and those who judge a show by its pilot are fools, but if this is any indication as to what’s to come, this show will follow in the footsteps of “Legion” and by a critical smash as well as a fan-serving comic book live-action adaptation that will leave us all longing for more.

The Gifted is an American television series created for Fox by Matt Nix, based on Marvel Comics’ X-Men properties. The series stars Stephen Moyer and Amy Acker as ordinary parents who take their family on the run after they discover their children’s mutant abilities.

One thought on “‘The Gifted’ S1Ep1 “eXposed” Recap/Review”