The breakout star of Stranger Things could be heading to the fantasy franchise.

The Chronicles of Narnia film series, based on the classic fantasy novels by C.S. Lewis, has been waiting a while for its fourth release. The first two films, The Lion, The Witch, and The Wardrobe and Prince Caspian were released by Disney, while 20th Century Fox released the third installment, The Voyage of the Dawn Treader. The property is now owned by Tristar Pictures, and they announced plans for a fourth film, adapting The Silver Chair, directed by Joe Johnston (Captain America: The First Avenger). 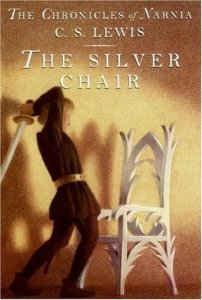 According to That Hashtag Show, the studio has offered the lead role in the film to Millie Bobby Brown of Stranger Things fame. She would play the role of Jill Pole, a girl who’s taken from a normal school day into Narnia by her friend Eustace Scrubb and sent on a quest by Aslan to find a lost prince. Although the offer has been made, we don’t know its current status. The actress or studio could have already passed, or they could still be in negotiations. 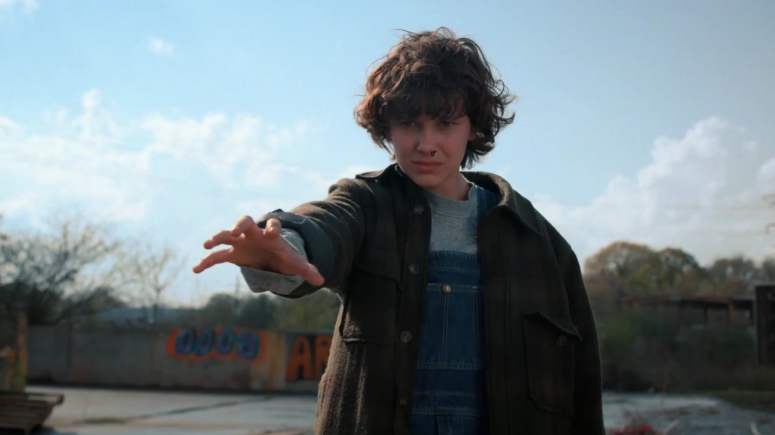 Brown would certainly lend a familiar face to the film, which currently has no confirmed cast members. Apart from the continued success of Stranger Things, Brown has a role in the 2019 kaiju sequel Godzilla: King of Monsters. Joe Johnston has recently claimed The Silver Chair will be his last film.