Twenty-five years ago SEGA released the sequel to their popular game with ‘Sonic 2’ and now its time to celebrate it again. SEGA has rereleased ‘Sonic 2’ on mobile devices for free to celebrate its anniversary. SEGA announced the news through a press release. 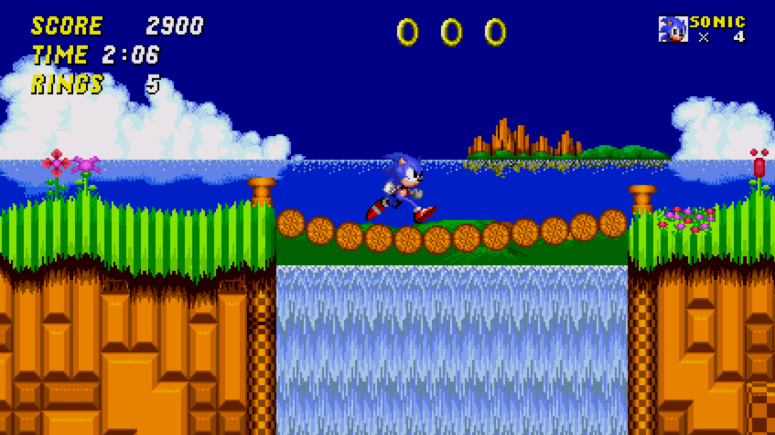 Sonic 2 was developed by Sonic Team and SEGA Technical Institute and was released on November 21st 25 years ago. The game was composed by Masato Nakamura and launched to great sales and sold over 6 million copies worldwide being one the most successful games of all time. The game has now been remade for mobile devices on iPhones, iPad. and Androids by the team behind ‘Sonic Mania’ and can be downloaded for free now.

Will you be picking up the rerelease of Sonic 2? Have you played the original and enjoyed it? If you pick it up tell us your thoughts on Twitter @SBArcadeCorner – Johnathan Brin

Sonic 2 is available to download for free on IOS and Androids devices.