Fans are eagerly waiting for any news regarding Rian Johnson’s planned Star Wars trilogy. The only thing we know for sure is that it will be set outside the main Skywalker story. We now have some news regarding when and where it could start filming.

DailyRecord reports that a new Star Wars movie will begin filming in Scotland next year and is expected to start in June. They also state it will be the first film of Rian Johnson’s trilogy. This would be a very quick turn around for the director considering he just got through The Last Jedi, and this trilogy was only announced a couple months ago.

There is the possibility the Star Wars movie mentioned to film there could be Episode IX. This would make sense considering that’s the next movie to be released after the already in production Solo: A Star Wars Story, and it would line up well for its December 2019 release date. 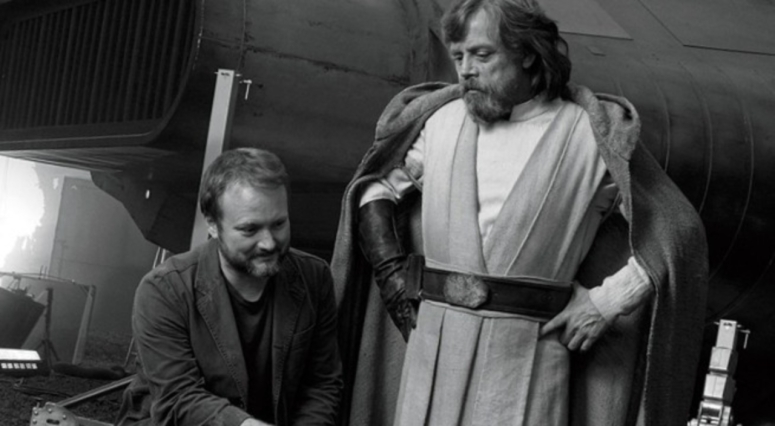 What are your thoughts on Rian Johnson’s planned trilogy? Let us know on Twitter @SuperBroMovies.