This week a number of exciting new releases hit the shelves from Dark Nights Metal to The Flash Annual. With so many great releases its tough to pick a favorite but we’ve done our best to narrow it down to a few. So to check out our picks scroll down below. 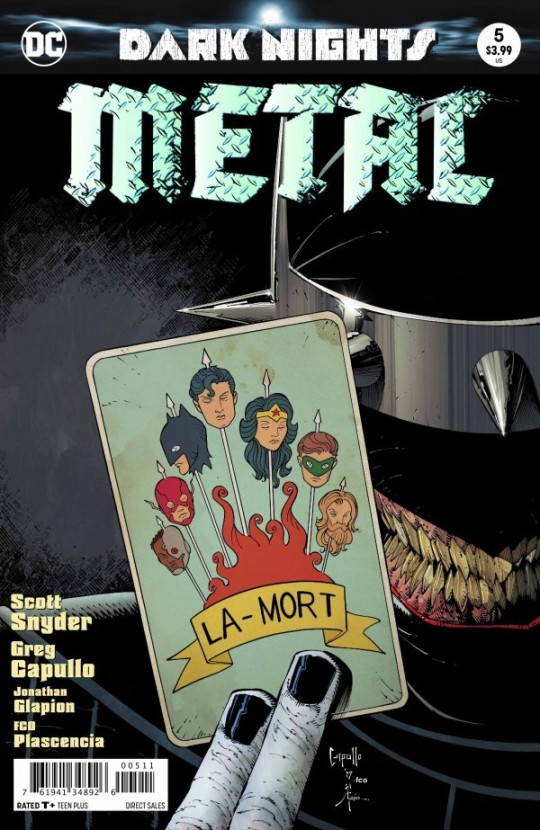 The Justice League faces the final extinguishing of our world, invaded on all sides by unimaginable nightmares, fueled on to the edge of oblivion only by the belief that there must be a light in the endless darkness—somewhere. But…what if there’s not? 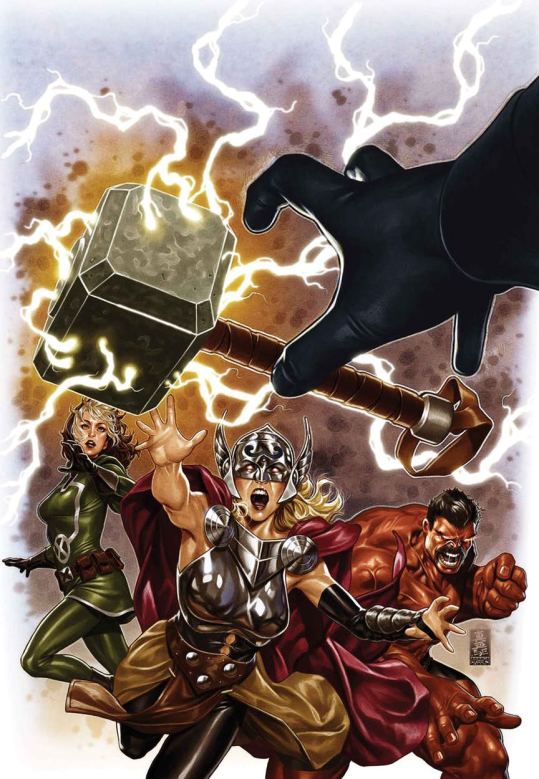 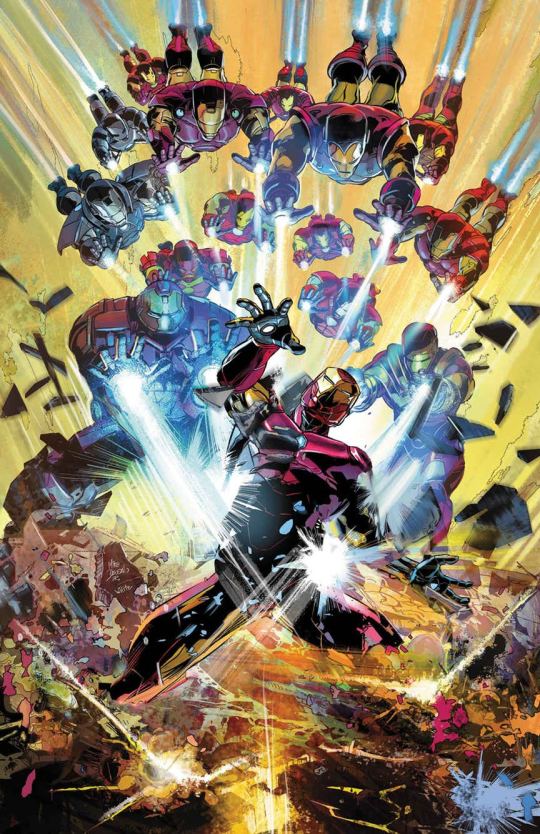 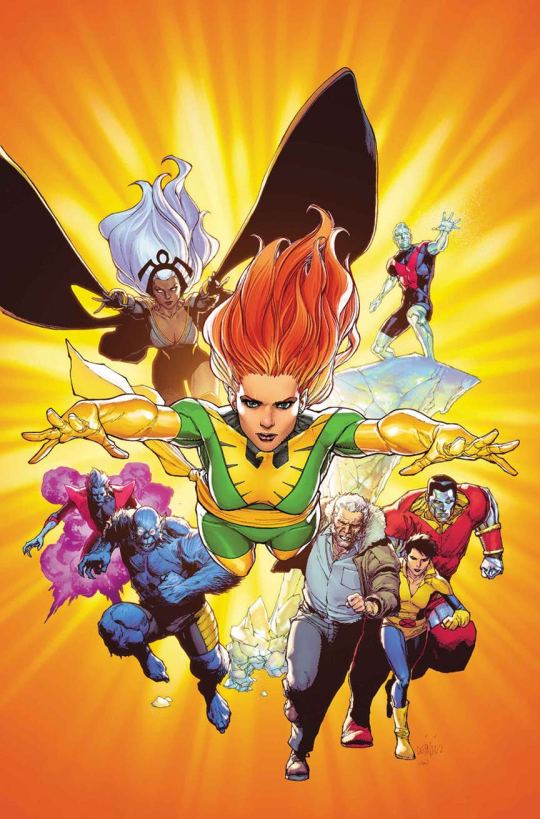 It was definitely a great week for comics so we’re excited to see what you liked the most from the new releases. Make sure to stay tuned for updates and reviews on all your favorite series.

Were any of this comics on your list this week? Let us know at SuperBroMovies on Twitter! – Jacob Campbell