While Dope director Rick Famuiywa was still attached to helm the Flash solo movie for Warner Brothers, Kiersey Clemons signed on to portray Iris West. Even when Famuiywa left the project, Clemons was still signed on to the project and was to make a cameo appearance in Justice League. That scene was eventually scrapped leading to questions about her status in the DCEU. Those rumors have since been shot down.

Variety is reporting that she is still attached to play Iris West in Flashpoint. While discussing Clemons’ signing onto the new Zorro film, it was announced that the actress is not leaving the DCEU.

Flashpoint has had very public issues locking down a director which has led to many questions about the project. Currently, Game Night directors John Francis Daley and Jonathan Goldstein are in talks to direct, although no deals have been signed. They are also said to be rewriting the script. 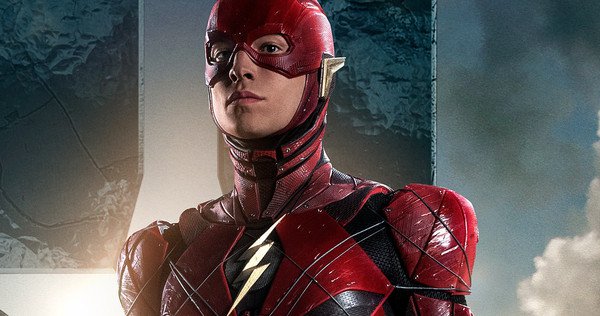 The film is going to take inspiration from the iconic storyline of the same name in which Barry Allen travels back in time to save his mother altering the future. It’s unclear how closely the film will follow its comic counterpart but if past comic book movies are any indication it won’t be too close.

Are you excited that Clemons is still playing Iris West? Let us know in the comments below! –Jackson Hayes

Flashpoint currently does not have a release date