Rupert Gregson-Williams will score the upcoming Aquaman film. Gregson-Williams has worked on previous films including Wonder Woman, Hacksaw Ridge, and The Legend of Tarzan. He is also composing scores for upcoming movies such as Terminal and The Happytime Murders.

Aquaman is currently in post-production, having wrapped filming in October. it is being directed by James Wan, known for Saw, The Conjuring and its sequel, and Furious 7. 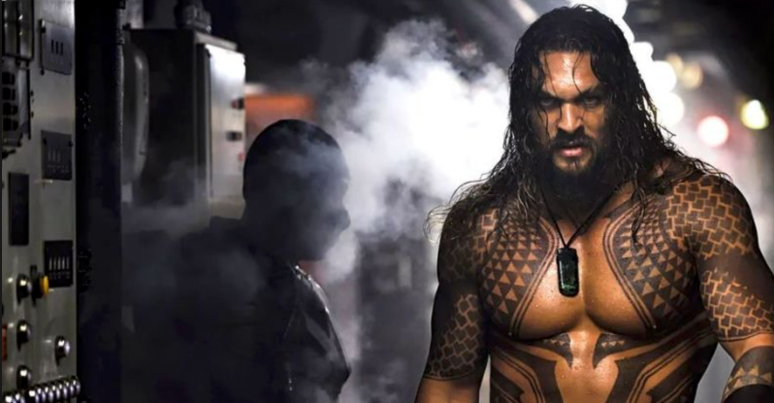 No trailer has dropped for Aquaman yet and little has been revealed about the plot. We do know it takes place after Justice League and may somewhat of a coming-of-age and origin story. IMDB describes the film as:

Arthur Curry learns that he is the heir to the underwater kingdom of Atlantis, and must step forward to lead his people and to be a hero to the world.

A recent test screening seemed to yield positive reactions as well, including statements describing a beautiful film and saying the audience can see Wan’s style as a horror director play out.

Arthur Curry finds himself caught between a surface world that ravages the sea and the underwater Atlanteans who are ready to revolt.