Earlier reports are seemingly becoming true asCall of Duty: Modern Warfare 2 will be getting remastered, but the game will be missing a key feature. According to source from EuroGamer, the remastered edition will not include multiplayer.

The remastered version was first spotted on Amazon Italy showing the game would be released on PS4 and Xbox One for €19.99 with an April 30th release date. The date has been confirmed according to EuroGamer, this means the game will be released ahead of time of this year’s Black Ops 4. Activision has yet to confirm or deny the information learned so we still do not know any more details at this time. 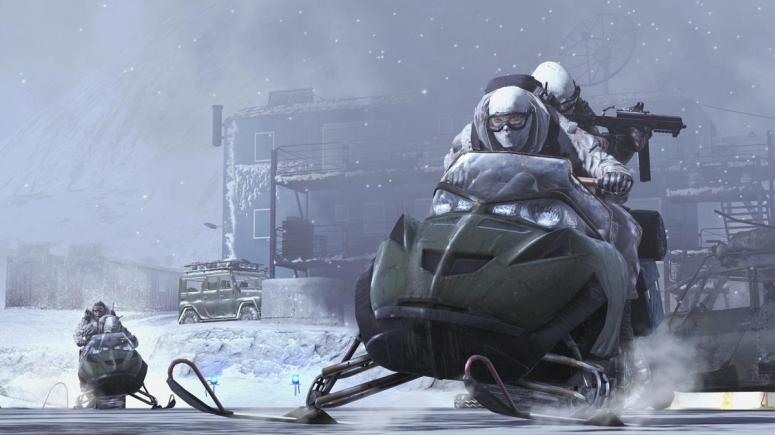 Are you sadden by the news of no MW2 Remastered Multiplayer? Do you think Activision will change this? Tweet us your thoughts on Twitter @superbromovies – Johnathan Brin