Yes, you read that title correctly. Fans were already expecting to be balling their eyes out while seeing Avengers: Infinity War, and now it seems like they won’t be ready at all as it’s been learned that any character could be biting the dust. 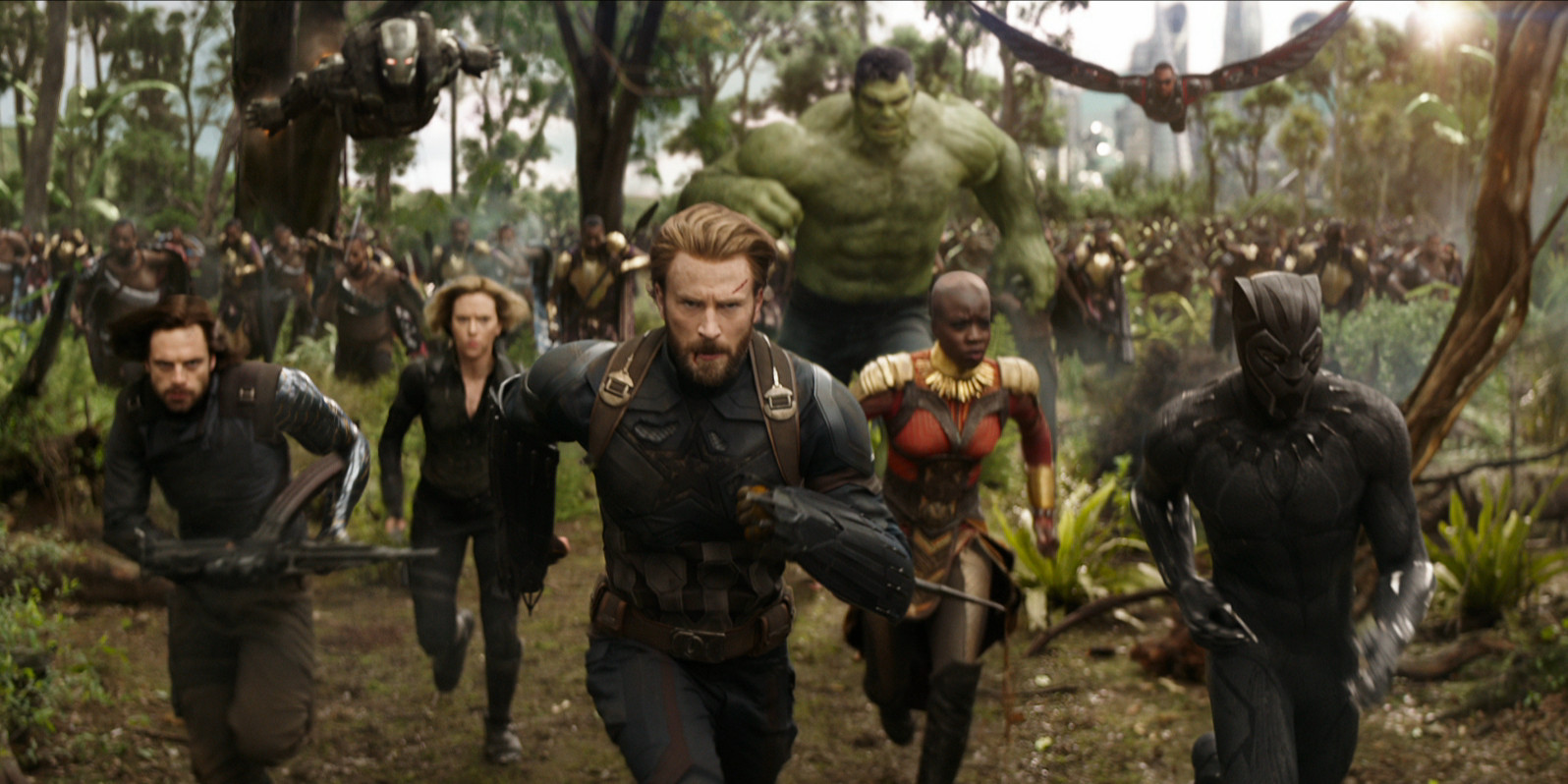 Marvel has kept it fairly safe over the past years when it comes to deaths in their films, with only a few becoming definite. It seems as though this will change with Infinity War, as screenwriters Christopher Markus and Stephen McFeely apparently had the go-ahead from the studio to do as they please with the story and characters. This means that every character has a chance of being gone forever this year, and I’m sure they have already made their minds up on who’s dying.

In an interview with the Toronto Sun, the writers revealed how they didn’t really have any rules when it came down to this film.

“I know nothing about deaths,” screenwriter Christopher Markus teased, “but if there’s a good story reason for it, they were open to anything. We didn’t want to […] cut off a flower just as it’s beginning to bloom. But a nice big flower? Maybe.

Christopher is being more vague about it than his writing partner, but they both tease that an important character won’t make it out alive.

“Marvel allowed us big swings,” co-writer Stephen McFeely clarified. “So there wasn’t a mandate that everything had to get tied up in a neat bow so that they could continue with another one and another one…these movies are the most successful when the characters undergo big changes and in certain cases when some are escorted off the stage.”

I know some may be very worried about some of their favorite characters, but I think if anyone is going out it’s gonna be well done. It’s obvious they care a lot about the story and these superheroes, so I doubt they are going to mess it up by killing someone off. If anything, the film will benefit from it and give it even higher stakes.

Personally, I would bet cold hard cash that one of the following isn’t making it out alive: Tony Stark, Steve Rogers, and The Vision. Listen, I’m not hoping it comes true, but I have to be realistic no?

What do you guys think? Be sure to let us know by tweeting at SuperBroMovies with your thoughts. – Marcos Melendez.

Avengers: Infinity War – Iron Man, Thor, the Hulk and the rest of the Avengers unite to battle their most powerful enemy yet — the evil Thanos. On a mission to collect all six Infinity Stones, Thanos plans to use the artifacts to inflict his twisted will on reality. The fate of the planet and existence itself has never been more uncertain as everything the Avengers have fought for has led up to this moment.