Marvel may be grabbing another director to add to its formidable ranks. According to comedian Bob Mortimer, Free Fire director Ben Wheatley is currently working on a Marvel project.

While appearing on the Adam Buxton Podacst, Mortimer revealed that Wheatley and himself were set to work on a Micheal Jackson film before he was whisked away to work on a Marvel project:

“We were about to start that but then Ben got offered one of the big Marvel films, so it weren’t for us to say, ‘you ain’t doing that Ben’.”

Now that is all the information provided, meaning it’s not confirmed that the film is an MCU project but could be a Fox or Sony film. If you’re unfamiliar with Ben Wheatley, he directed 2016s Free Fire, which starred Captain Marvel lead Brie Larson and Armie Hammer. His other directing credits include High-Rise, A Field in England and The ABCs of Death. 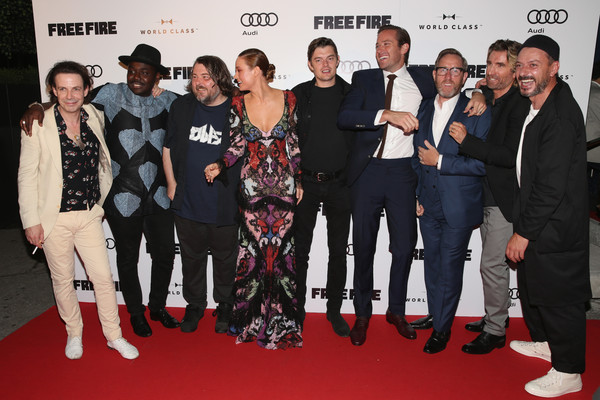 If we are to assume he’s working on an MCU project, it would have to be an unannounced Phase 4 movie. The films lined up so far are Spider-Man: Homecoming 2, GOTG Vol. 3, Black Widow and the reportedly in development Eternals. The first two have directors, Black Widow is likely searching for a female director and Eternals may be too early in development to attach a director.

When talking about Fox films, Gambit is the most notable project in development without a director. At this point, that would seem the most likely candidate for Wheatley to jump on.

What Marvel project would you like to see Ben Wheatley direct? Let us know in the comments below! –Jackson Hayes