If you’ve seen Avengers: Infinity War, you know it was a little… traumatizing.

Towards the end of the films action-packed third act featuring Earth’s Mightiest Heroes going head-to-head with Thanos’ forces with Wakanda and Titan serving as the war-zones. After an exhausting battle that saw some of the coolest team-ups in the history of the Marvel Cinematic Universe. Thanos manages to make his way to Wakanda with 5 of the 6 Infinity Stones in tow and is met with a bevy of heroes like Bucky, Bruce Banner in the Hulkbuster suit, Scarlet Witch, and Groot.

By now, all are aware of how the *snap* left things. Individuals like Black Panther, Bucky, and Star-Lord were disintegrated to nothing but a pile of dust. Many fans have been heartbroken by the last words of those not lucky enough to be the half of humanity left alive. From Spider-Man’s “I don’t feel so good” to Black Panther’s “this is no place to die,” the writers and directors of this film really understood the impact these characters has on the audience and tugged hard on the heart-strings.

Yesterday, on Twitter, James Gunn, the writer and director of the both Guardians of the Galaxy films, was asked what Groot’s last “I am Groot” translated to in English. The answer was absolutely heartbreaking.

At the end of 2014’s Guardians of the Galaxy, Groot sacrificed himself to save his newfound friends but, as seen in the film’s final moments, Rocket gathered a few twigs and a new Groot was born from the wreckage. 2017’s Guardians of the Galaxy, Vol. 2, revealed that the baby version of Groot was being raised by the team as a whole, with Gamora, Star-Lord, and Rocket serving as his main caretakers. 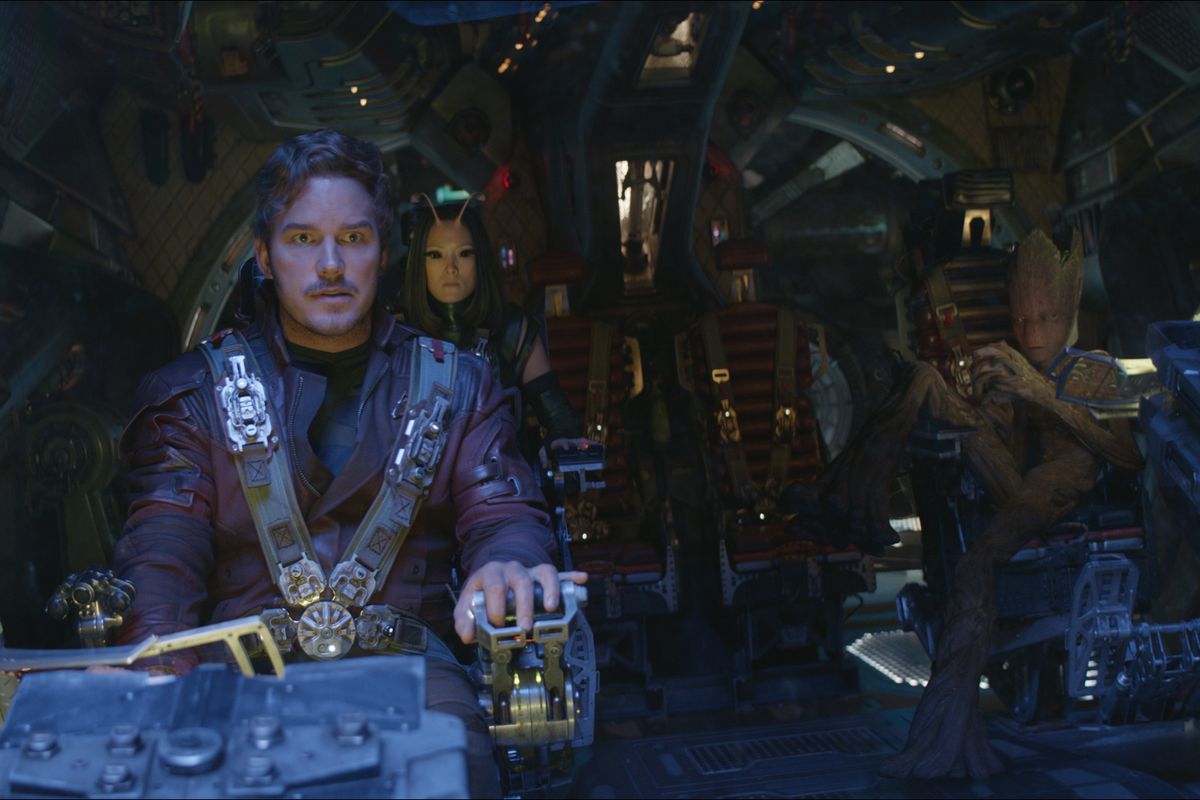 This shocking and sad news confirmed by James Gunn, who always has a translated copy of his scripts explaining what Groot means when he says “I am Groot,” means that this adolescent Groot had spent the last several years growing close to Rocket and even viewed him as his father.

With Rocket being fluent in Groot, he was probably well aware of the fact that Groot saw him as a parent but Gunn revealing this news to the masses only adds to the sadness caused by the final sequence of events of the third Avengers film.

What do you think? Feel free to join us in mourning the loss of Rocket’s child in the comments below and @superbromovies.

One thought on “James Gunn Reveals The Truth Behind (SPOILERS) Last Line In ‘AVENGERS: INFINITY WAR’”