For everyone who has seen the latest installment into the Marvel Cinematic Universe, Avengers: Infinity War, you may have noticed the absence of the Marvel Netflix heroes, Daredevil, Jessica Jones, Luke Cage, and Iron Fist. Though part of the first act features a showdown in New York City, the Defenders are nowhere to be found. 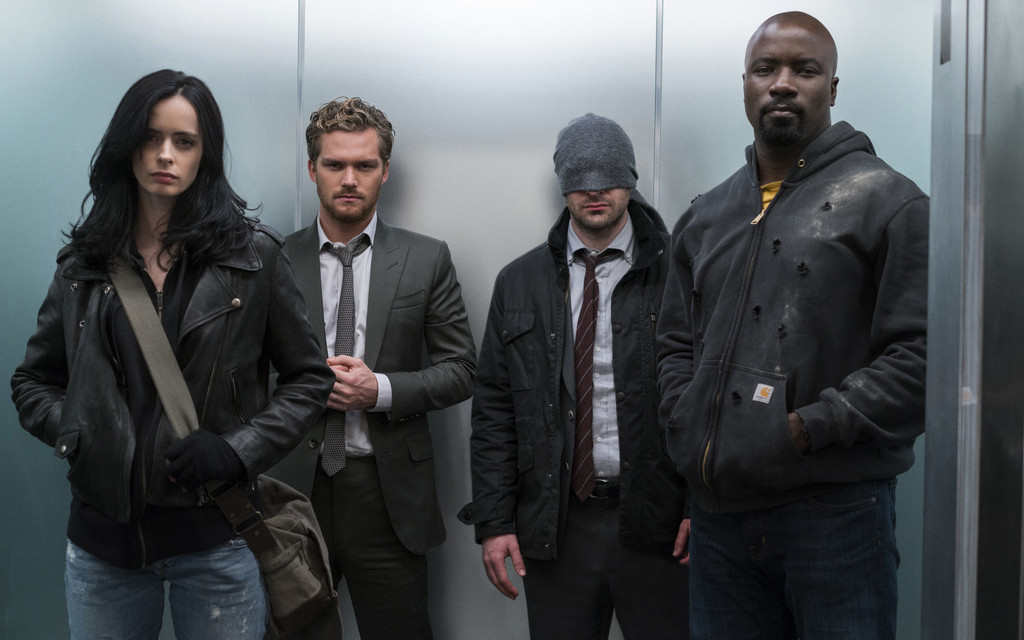 In an interview with Collider, the writing duo behind the movie, Christopher Markus and Stephen McFeely, revealed the reasoning behind not including the Netflix heroes. Here is what McFeely had to say about the decision:

“We talk about that all the time. I don’t know anything about animosity (between Marvel Studios and Marvel Television). In a movie this big, we certainly had the conversation, ‘Should we put Luke Cage in this? Here we are in New York…’ That kind of stuff. As you can probably tell, it would just be a glorified cameo at this point. We’re trying to honor the MCU movies and if we then tell the audience, ‘Oh, you should also have a good knowledge from this streaming service over here that you may or may not be subscribing to.’ That’s really asking a lot. We’re already asking a lot.”

McFeely reveals how they did consider using street heroes like Luke Cage in the movie, as it would make sense with the Defenders keeping the streets of New York safe. However, they eventually did not include them, as they felt it would be too confusing and inaccessible for the common viewer. For anyone seeing the film who does not own Netflix or does not know enough of Marvel lore, the addition of the Defenders could have been very confusing, even if it was a little cameo. They were just trying to focus on servicing fans of the MCU movies and keeping the movie open to a casual viewer. 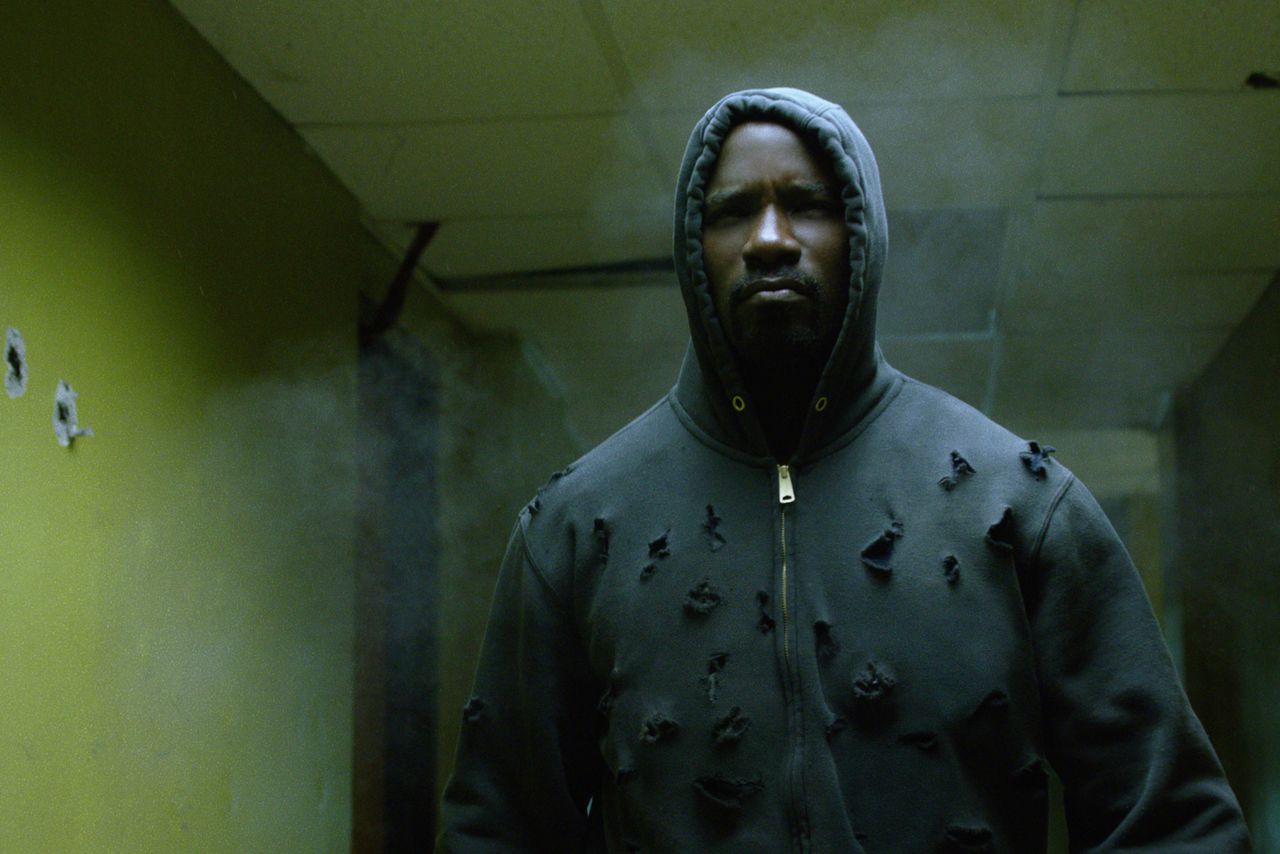 McFeely also revealed another reason for the decision to leave the Defenders out. As including them would in reality only be a small cameo, they were afraid fans of the shows would feel cheated with such a lack of screen time. They didn’t want to make the fans upset over such a quick introduction and exit, saying:

“You’ll have just as many people going, ‘That’s all you gave Luke Cage!?'”

Just as the Defenders were kept out of the movie to avoid confusion and controversy, Captain Marvel was also absent from the film, only receiving a little tease in the post credits scene. McFeely explained the decision, telling:

“We want Marvel to be introduced in her own movie.”

Do you agree with the screen writers decision to leave out the Marvel Netflix characters? Let us know on our Twitter @superbromovies ! Follow us for more news and information!

“Iron Man, Thor, the Hulk and the rest of the Avengers unite to battle their most powerful enemy yet — the evil Thanos. On a mission to collect all six Infinity Stones, Thanos plans to use the artifacts to inflict his twisted will on reality. The fate of the planet and existence itself has never been more uncertain as everything the Avengers have fought for has led up to this moment.”

One thought on “‘AVENGERS: INFINITY WAR’ Writers Reveal Why The Marvel Netflix Heroes Were Not Included”