As HBO’s long-gestating TV series Watchmen by Damon Lindelof is nearing the start of production, the cast has been found and all set for the pilot. Including Regina King, Don Johnson,  and more, it seems like The Leftovers creator is looking to debut After making a splash in The Leftovers and obviously impressing Lindelof, Regina King will be starring in the pilot with Don Johnson (Miami Vice), Tim Blake Nelson (The Incredible Hulk), Louis Gossett Jr. (An Officer and a Gentleman), Adelaide Clemens (Rectify) and Andrew Howard (Hatfields & McCoys) by her side. 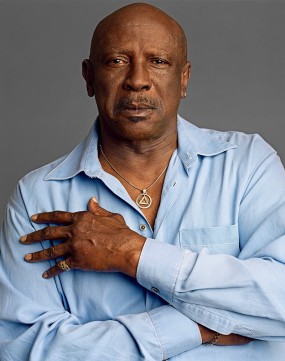 The show is set to take place in present time and will not be a direct adaptation of Alan Moore’s Watchmen. It’ll instead focus on separate events but still be directly affected by the graphic novel, in other words, the original story is canon in the show. No plot details regarding the pilot as yet been revealed, but it’s safe to assume it won’t include any of the actual Watchmen in it.

Click here to see Lindelof’s recent statement about how he’ll be approaching the show.