With DC moving forward very quickly with original content for its streaming service, launching sometime later this year with a full slate of live-action and animated television programs, it looks like the possibility for exploring some fan-favorites from the comic books is a priority for the those in charge over at DC Entertainment.

The one show that seems to be steamrolling the path for the streaming service and attempting to set the precedent for its original content is ‘DC’s Titans,’ a show already mired in controversy due to a few set photos making their way to the internet a few months back.

While the likes of Dick Grayson and Jason Todd have already been confirmed for the show, our friends over at That Hashtag Show have gotten their hands on a bit of information that seems to point at Superman’s protege getting in on the action.

A recent casting call tells us that casting directors of the show are looking to cast a character named David, who will guest star in the show’s first season finale. According to the casting call, David will be a “20s-something Caucasian male with dark hair and is described as a powerful individual who is merciless, so much so that he has recently unleashed chaos to the people who have been keeping him as a prisoner in a mysterious lab.” 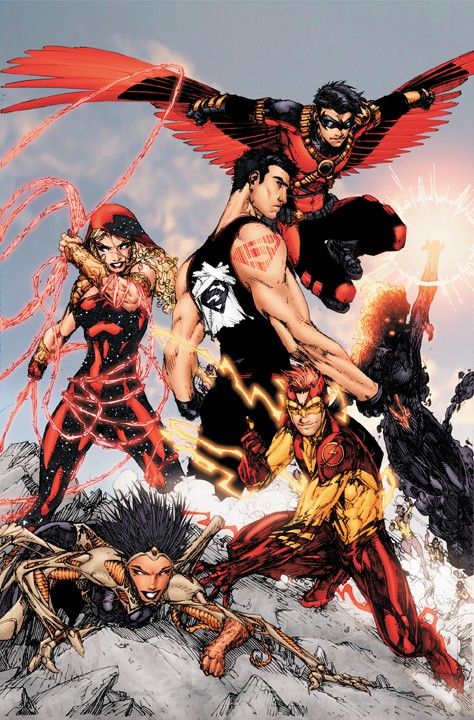 While Superboy’s real name in DC-lore is Conner Kent AKA Kon-El, the description of a powerful individual looking for revenge against an organization who has captured and experimented on him paints a pretty clear picture of a story in which Superboy can be introduced to the show. As it relates to the Teen Titans themselves, Superboy has been a member of the team since 2003 after he is urged by Superman to accept an invitation from Cyborg to join the team, which, at the time, included Robin Wonder Girl, and Impulse.

With the success of The CW’s ‘Supergirl,’ you can imagine the creative forces behind the streaming service would want to capitalize on on the House of El without bringing in one of the Big Three so soon.

What do you think? Would Superboy make a good teammate or villain going into a second season of ‘DC’s Titans’? Who would you case as the character? Let us know @superbromovies and in the comments below.