One of the most major elements in the Sonic the Hedgehog series has always been the main antagonist, Dr. Ivo “Eggman” Robotnik. Given that he has been in the series since the original 1991 Sega Genesis/Megadrive video game, it would make sense that he would be a key component in the upcoming live-action/CGI film adaptation. While there is no one confirmed to play the role as of yet, Jim Carrey is currently in negotiations to play the iconic egg-shaped villain. 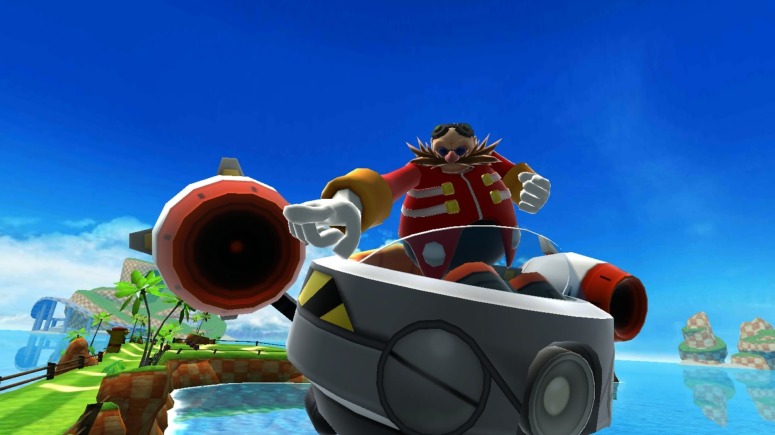 Considering that Carrey’s most iconic roles have used his cartoonish persona to his strengths, including Ace Ventura: Pet Detective and The Mask, him being a likely candidate for Robotnik is a logical fit. However, his recent projects like The Bad Batch have seen him play more realistic, grounded characters. Therefore, if he ends up playing Robotnik, this could be considered a return to form for him.

Little is known about the film’s narrative outside of Sonic having to stop Robotnik from completing his plans for world domination. Nevertheless, this plot closely follows the story of the majority of the Sonic games, so it is likely that the bare plot is to emphasize the characters and world. Provided that Carrey signs on to this project, he will be joining the likes of James Marsden and Tika Sumpter as well as director Jeff Fowler.

What do you think about the possibility of Carrey playing Robotnik/Dr. Eggman? Be sure to tweet your thoughts at @superbromovies and stay tuned for more Sonic the Hedgehog news. – Mark Tan

Sonic the Hedgehog will be released on November 15, 2019.

Sonic the Hedgehog – Sonic and his friends team up to beat the evil Dr. Eggman.