There’s been plenty of news regarding Todd Phillips’ Joker film, but none that officially confirmed production or the fact that Joaquin Phoenix would actually star in it. Well as of today, Warner Bros. has finalized the deal and will go forth with creating this film.

The film has had the attention of many people ever since it was rumored that Phoenix would play the titular villain. It gained even more traction when the film was announced to be separate from the DCEU, and would go under a different DC branding. Being directed and co-written by Todd Phillips, we can expect a different take on the character that we haven’t seen before on the big screen. The studio described the film as:

An exploration of a man disregarded by society [that] is not only a gritty character study, but also a broader cautionary tale.

We’ve seen the Joker on screen quite a few times, be it that it was Mark Hamill’s animated Joker or Heath Ledger’s haunting live action portrayal. This time we’ll get a whole film about the Clown Prince of Crime, instead of him just juxtaposing Batman. 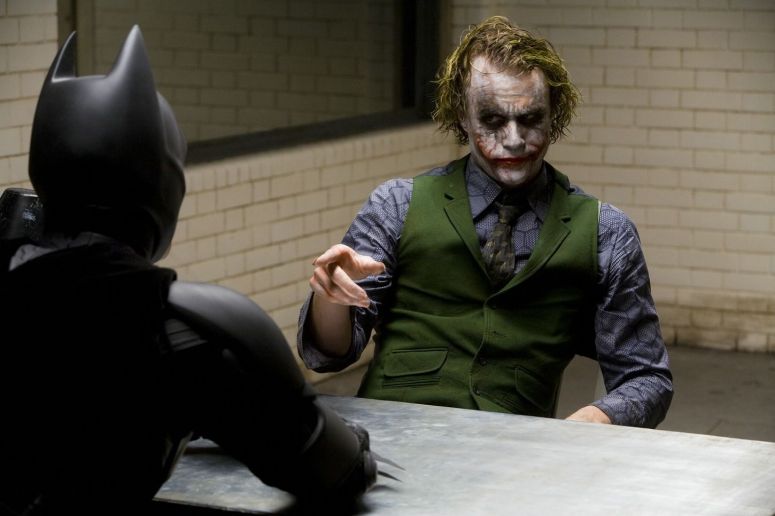 The budget of the film is at a low (for a comic book film at least) $55 million. With this, we can expect a film that focuses heavily on story rather than insane visuals. The tone of the film is said to be darker, and reminiscent of a crime drama. Maybe someday DC will make the jump Marvel did and dish out some rated-R films like Logan or Deadpool.

The Joker movie is going to start filming in New York around September this year. If all goes as planned, it could even be released by late 2019, but don’t hold anyone to that. Joaquin Phoenix has quite the impressive resumé, so seeing him take on an iconic role such as the Joker is super exciting. Be sure to stay tuned to our page for anymore news regarding the Joker origin film.

What are your thoughts on Joaquin Phoenix helming the role of the Joker? Let us know your thoughts and opinions over at SuperBroMovies! – JB Baker