This week’s film: Ant-Man and The Wasp. 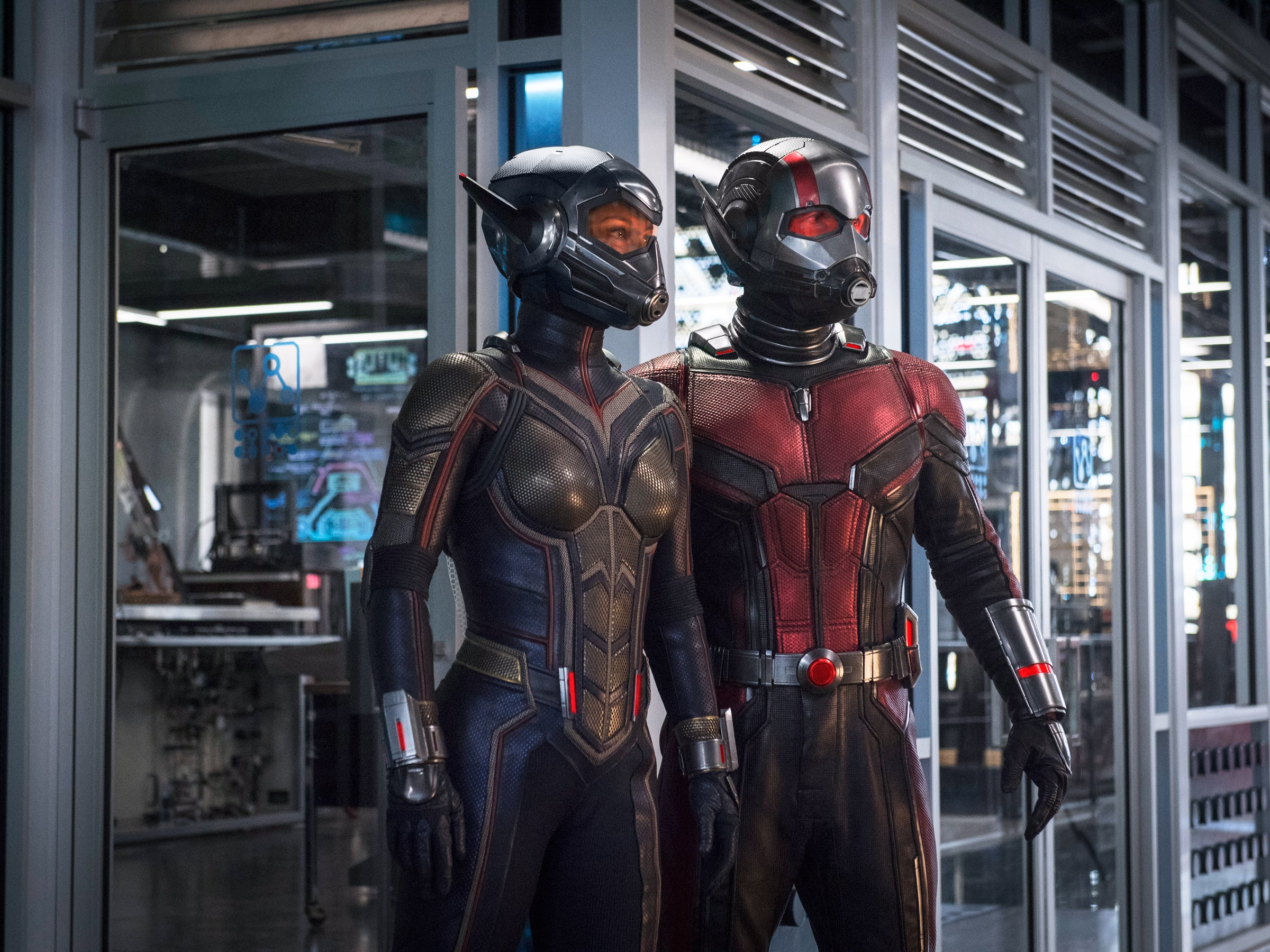 This article will be SPOILER FREE so if you haven’t seen the film yet read away!

Scott Lang is an average guy who wants to do right by his daughter after being sent to jail for a crime he DID commit. He’s essentially the reverse ‘A-Team.’ Justin Long is a character actor who is just not landing with audiences, at all. He’s been in everything from Live Free or Die Hard to Accepted and even a minor role in the cult classic Galaxy Quest.

He has the leading man persona but not the role that has made him a household name. That’s why I believe he would be perfect to take over the “Ant-Man” mantle and let Paul Rudd gracefully live out his immortality.

Who hasn’t seen an episode of The Big Bang Theory? The nuanced humor along with the subtle sexual innuendos that is closely followed by a blaring laugh track is so entertaining to watch. One of the best parts of that laugh-train is the spunk and confidence of its leading lady, Kaley Cuoco.

Cuoco has shown through countless seasons of The Big Bang Theory that when she commits to a franchise, she’s in it for the long haul. This is the commitment the Marvel Cinematic Universe needs from a leading lady. She can bring the strength and ferocity to such a powerfully tiny character.

I can honestly say I had the most trouble with this one. Michael Peña brings such a likability to this lovable ex-convict. But then I thought about it, what’s better than likability? Brand recognition and money!

Iglesias will bring thousands and thousands of his fans to the cinema to see him pal around next to Ant-Man and The Wasp. This is a whole new audience the MCU has not yet been able to tap, teenage girls. And I’m sure if  you flashed enough dollar signs at him, he would do a new rendition of “Hero” with Ant-Man related lyrics. That is Disney synergy at it’s finest.

Dr. Hank Pym is a renowned scientist and discoverer of the Pym Particle. Wallace Shawn was in The Princess Bride. What more need I say? This is the role he was born to play! The gravitas he would bring could be the emotional tether of the movie and be the connective tissue that binds it all together.

That and he would be contractually obligated to say “inconceivable” every 10 minutes.

Don’t get me wrong, I’m glad to see less of Katherine Heigl in mainstream cinema. She is has a very unlikable onscreen presence and the behind the scenes horror stories of her make me glad she’s all but disappeared.

My only reason for putting her in this role would be to watch her get punched and kicked repeatedly in the face. Marvel can even cutback on her backstory for this reason. Just show her face have her go “Blah! I’m evil!” and let the punches fly. This gives us more time developing the bromance between Justin Long and Enrique.

Since Ant-Man came out back in 2015 I’ve laid awake in bed asking the same question over and over; what if the Quantum Realm was actually located in Tennessee? With this particular casting that question would finally be answered!

Marvel has shown they have mastered the de-aging technology to make older actors appear as their younger selves. Reverse engineer that and have Kevin Hart the same age as Wallace Shawn. That’s a begrudging bromance I want to see!

In the comics, Dr. Bill Foster also went by the moniker “Goliath” where he had the ability to grow to unimaginable size. Now imagine that, but with 5’4″ Kevin Hart.

There you have it! A bunch of Grade-A casting choices that flew by the wayside. I hope you enjoyed reading this! Let us know what you thought @superbromovies on Twitter and tweet us any bad casting choices you think should’ve happened!

Ant-Man and the Wasp is in theaters now.

From the Marvel Cinematic Universe comes Ant-Man and The Wasp, a new chapter featuring heroes with the astonishing ability to shrink. In the aftermath of Captain America: Civil War, Scott Lang grapples with the consequences of his choices as both a superhero and a father. As he struggles to rebalance his life with his responsibilities as Ant-Man, he’s confronted by Hope van Dyne and Dr. Hank Pym with an urgent new mission. Scott must once again put on the suit and learn to fight alongside the Wasp as the team works together to uncover secrets from the past.

One thought on “Badcasting ‘ANT-MAN AND THE WASP’”