Film after film after film Joaquin Phoenix has proved over and over again that he is one of the greatest actors to live. It would be impossible to pick a favorite role of his as they are all so great. When it was announced that Phoenix was maybe going to appear as the Joker in his own solo film, people were immediately intrigued. It was a nice refresher. Usually casting announcements come with some sort of scrutiny but not this time. Everyone was excited to see this happen.

Phoenix is known to transform himself to fit the role he is portraying. He does this every time, and every time, it works. The Joker is a role that people immerse themselves in, so it will be extremely interesting to see what Phoenix does to prepare for the portrayal. As a quick recap before we dive into the interview, it was announced awhile back that Todd Phillips would develop and direct and Joker standalone film, and it was rumored that Phoenix would play the villain. Well it has since been confirmed that he would take the role and now he’s finally talked about it. 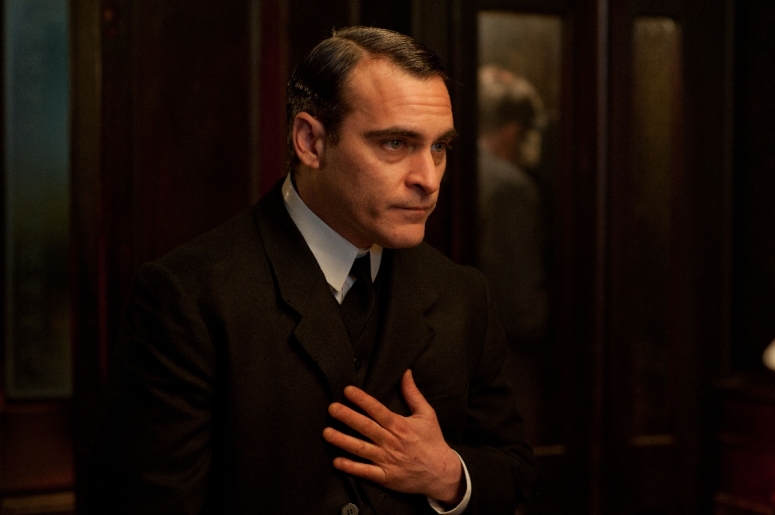 Phoenix has a film coming out soon titled He Won’t Get Far On Foot, and this gave Collider the perfect opportunity to get an exclusive interview with Phoenix. Any mention of the Joker recently, you wouldn’t have gotten a word out of the man, but since the news of his involvement is finally out, he was much more open to talking about it. Check out one portion below, where he talks on what makes him nervous/excited:

I take a lot of time and consideration when making decisions and what I’m gonna work on always. So, in some ways, the process, which is obviously reading a script and meeting a filmmaker and then continuing to have meetings and discussions with Todd [Phillips]. I think he’s very impressive and he seems to have a very interesting understanding of this world and what he’s trying to say. And so there is something very appealing about that and working with him on this particular project. It feels unique, it is its own world in some ways, and maybe, mostly, it scares the fucking shit out of me or something. It might as well be the thing that scares you the most.

One of my favorite aspects of this film is the fact that it does feel like it is its own world. Being that it will be released under a different DC branding, this will be a brand new version of the Joker outside the DCEU since Heath Ledger. Phoenix also went on to talk about how it is working with a director who also writes. Phillips is a co-writer on this film, but will be directing as well. Here’s another snippet from the interview regarding that:

It’s a magnified version of what you deal with as an actor. So, when you get a script, obviously, the writer— usually for me, it’s the writer/director, last several years I’ve worked with a filmmaker that was the writer and director— and they have their expectation, and they’ve imagined things in their head, and they’ve imagined different actors, and suddenly you take it on and so there’s this moment of anxiety of ‘Did I live up to their expectations?’ And at some point you have to just own it and say like, ‘I can’t consider who they might have thought up before or what the movie was for the 6 months ago, this is what it is now and I have to find my way into it.’ And so in some ways it’s a very similar experience, right? But it feels magnified because it’s not just one person’s expectations, but what you’re telling me is that there’s at least a dozen.

Obviously Phoenix doesn’t see himself as highly as we do, but it shows that even the most talented of actors still feel anxious when picking up a role, especially one like this. He knows that the Joker is a fan sensitive role and that he has people to please, but what he doesn’t know is that just by signing on, he has already pleased SO many people. He knows how important the role is, and what’s cool is that he’s had an idea for a film like this for awhile now. Phoenix said in the interview:

Three or four years ago, I called my agent and said ‘Why don’t they want to take one of these characters and just make a lower budget film about it, a movie but a character study, and why not take one of the villains?’ And I thought, ‘You can’t do the Joker, because, you know, it’s just you can’t do that character, it’s just been done.’ So I was trying to think of other characters, and he said ‘I’ll set up a general meeting with Warner Bros.’ And I said ‘I’m not gonna go, I can’t go to a general meeting.’ So I completely forgot about it, and so then I heard about this idea, I was like, ‘Oh that’s so exciting, that’s the kind of experience I wanted to have, with a movie based on a comic character.’ I felt like you could get something on screen.

So really, the exact thing he wanted to happen, actually ended up happening. At first he didn’t think the Joker could be done, but after Phillips’ pitch, he was obviously ready to make it happen. Todd Phillips’ has gotten a low budget of about $55 million to create his own take on the character, a much lower budget than your average comic book film. As for how the story being created fits in canon, well Phoenix talked about that too toward the end.

I wouldn’t quite classify this as like any genre. I wouldn’t say it’s a superhero movie, or a studio movie or a … It feels unique, and I think more then anything, and probably the most important thing, is Todd seems very passionate about it and very giving, and so that’s exciting. I think, underneath the excitement of these films, and the size of them, there are these incredible characters that are dealing with real life struggles. And sometimes that is uncovered and exposed, and sometimes it isn’t, and so I always felt, like, there were characters in comics that were really interesting and deserve the opportunity to be kind of studied. And so I think that’s what Todd sees appealing about this idea.

From how he describes it, it almost sounds like we’re getting an independent film on the Joker. This film is the opportunity for us to really learn about the character of the Joker without all the other plot points that comic book films carry. A study on the Joker sounds exciting, and Phoenix is the perfect person to take it on. 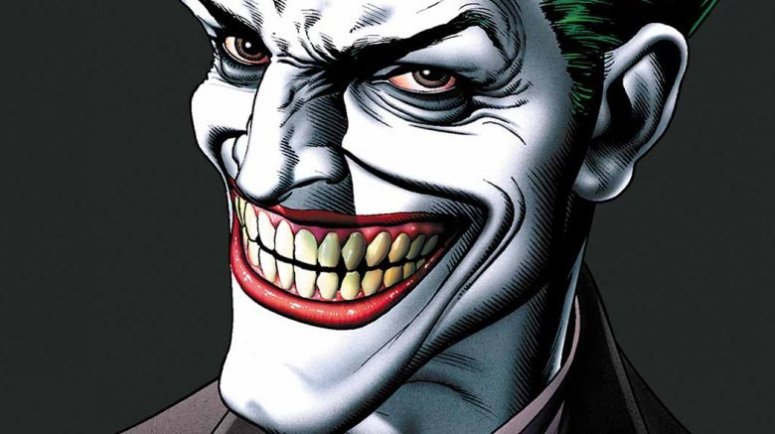 They can make this movie perfect, and it seems like they just might. With everyone involved being so passionate about the project, we have a lot less to worry about. For years I’ve wanted a movie on its own, where we just see a focused look on the Joker and why he is the way he is. The fact that we’re getting that now, and the fact that Joaquin Phoenix is playing the Joker, I can barely contain my excitement. I don’t think I’m alone either!

If we’re lucky, there’s a slim chance that we could see this film by the end of next year. Filming starts in September in New York and if everything goes right, they say that a possible end of 2019 release date could happen. We don’t know much more about the film but we know what they’re going for, and it is thrilling. As they months go on, we can expect more and more news so be sure to stay tuned. In the mean time, let us know your thoughts on Phoenix’s interview and what you think of him playing the Joker over at SuperBroMovies! – JB Baker