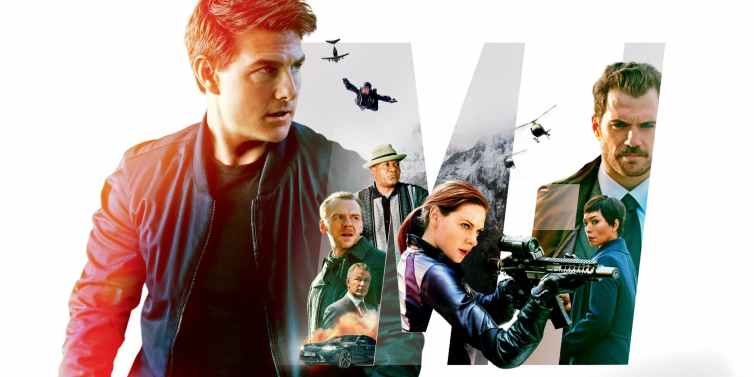 This article will be SPOILER FREE so if you haven’t seen the film yet read away! 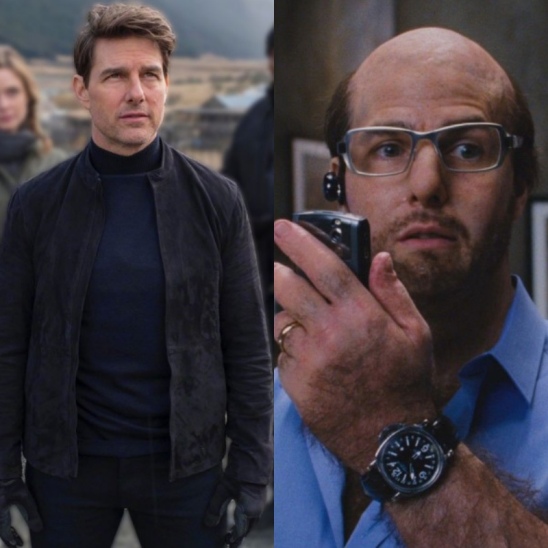 Ethan Hunt: America’s answer for James Bond. The man who has been disavowed and reinstated into the IMF more times than there are Bourne movies. He is a red-blooded American who also cares about the world. The only man who could play Hunt better than Tom Cruise is the movie mogul with the mouth of a mean sailor, Les Grossman.

Grossman rose to prominence from his supporting role in the documentary Tropic Thunder and has since been a fixture for everything that is right with the film industry. There were talks of a spinoff film but those dreams have since been squandered. Cruise can’t play Hunt forever so why not pass the torch to an equally handsome, equally smart film executive who desperately needs to make a return to the big screen.

Around 8 months ago (or the majority of a pregnancy if that helps you gauge time), the world watched the Justice League assemble on the big screen. This would’ve been quite the feat in cinematic history if it wasn’t undercut by the Kermit the Frog-looking Superman we saw on screen.

This horrible, horrible abomination would’ve never occurred if Paramount had hired the man with the greatest mustache in the business, Nick Offerman. Offerman has shown his feature film chops in such films as 21 Jump Street, 22 Jump Street as well as the Parks and Recreation fan-film I wrote after the series ended. Imagine his emotionless face and no guff attitude taking down thugs and ne’er-do-wells for an entire movie. It would practically print money! 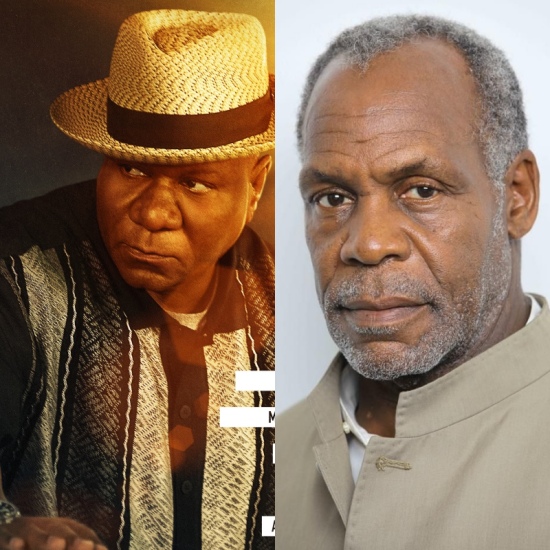 Ving Rhames has been with the Mission: Impossible franchise since the beginning and has had an appearance or starring role in every film. He is a terrific actor but by the time the sixth film in the franchise roles around, those 22 years start to wear on a man.

Danny Glover is the perfect replacement. He was too old for this s#!t in the first Lethal Weapon and then made three more of those movies. Now that Damon Wayans took the role of Murtaugh over for television, Glover is out of a franchise. If anyone deserves a new franchise to be too old for, it’s  Danny Glover. 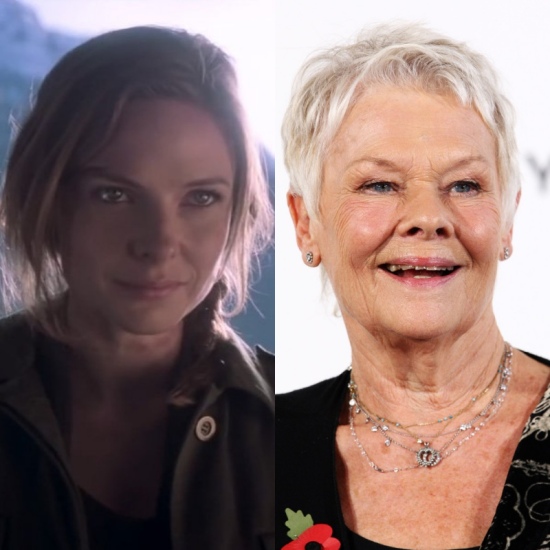 I don’t know what it is about Tom Cruise finding up-and-coming, attractive, British actresses to be his co-stars but I for one am sick of it. Rebecca Ferguson, Emily Blunt, Rosamund Pike just to name a few. I want to see him next to an experienced actress who won’t fall for his Scientology-laced charms.

Judi Dench is no longer ‘M’ in the James Bond franchise but wouldn’t it be fantastic to use the Mission: Impossible franchise as a pseudo-prequel to that character and connect the two universes?? She can play the young up-and-comer ‘Ilsa Faust’ before being promoted and taking the new moniker ‘M’ inside MI6. This s#!t practically writes itself. 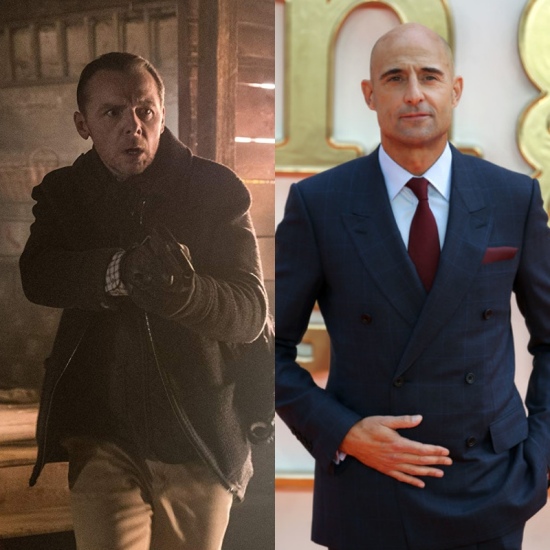 Simon Pegg has done an outstanding job as the analyst turned field agent Benji Dunn. But do you know who did it better? Mark. Strong.

Similar to Judi Dench, use this as a springboard to the Kingsman franchise and connect it all! Having previously spent time in America would also explain the John Denver love Merlin showcased in Kingsman: The Golden Circle….

There you have it! A bunch of Grade-A casting choices that flew by the wayside. I hope you enjoyed reading this! Let us know what your thoughts @superbromovies on Twitter and tweet us any bad casting choices you think should’ve happened! And be sure to check out last week’s Badcast right here.