While on the Empire Magazine’s podcast to promote the latest installment of the Mission Impossible franchise, Mission Impossible— Fallout, director Christopher McQuarrie talked about the absence of Jeremy Renner’s William Brandt in the film.

“Jeremy had his commitment to Avengers, which ironically they ended up not exercising, and we didn’t know what the [sixth Mission Impossible] movie was, so we couldn’t provide a schedule. We needed absolute freedom. The unfortunate thing for Jeremy is that he got caught in this perfect storm of, one, can’t use you and one, doesn’t know how to, given the massive complications they had with Avengers.” 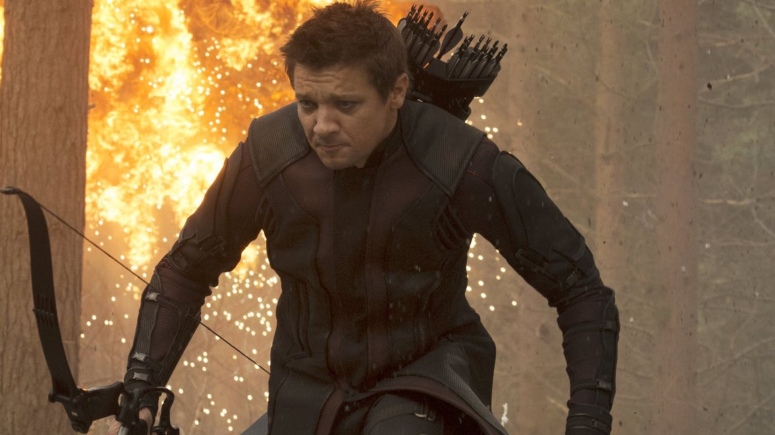 McQuarrie had come up with a scenario where it was thought they could have Renner involved in the film, but it would only be a cameo at best.

“I had this whole idea that the movie would start with the death of a team member and of course the first team member that’s always the first guy we talk about killing is Luther. Luther died in the first movie, and he quite famously said to Tom Cruise, ‘Hey man, how come the brother’s always gotta die?’ And Tom said, ‘You’re right.’ he was like, ‘Why do I gotta be the bad guy?’ And they made Luther nefarious and then suddenly a good guy, and six movies later it was the smartest question anybody’s ever asked Tom Cruise. So I said to Jeremy, look we can’t kill Ving, it’s never going to work. No matter how many movies into it, it’s always going to be the same thing. You killed the black guy. And we didn’t think the movie could recover if you killed Benji.” 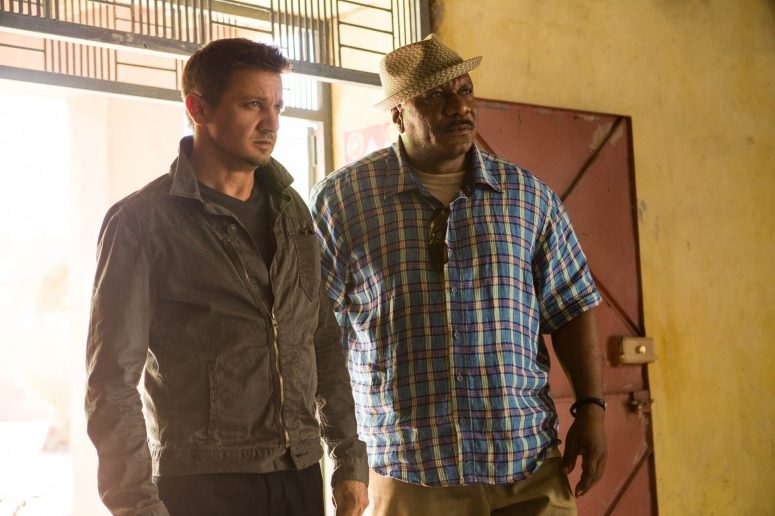 There is a curiosity in the fact that a valued team member like Brandt dying early in Fallout and how that would sit with fans, but luckily Renner turned down the cameo role. McQuarrie explained how Renner reacted to the offer of being killed off.

“So I said to Renner, ‘Hey listen, I have this idea for an opening sequence where you sacrifice yourself to save the team, and that the mission-gone-wrong not only involves losing the plutonium, but involves the death of a team member.’ And Jeremy was like, ‘Thanks, but no thanks’. He was smart not to take the short paycheck for three days of work and getting blown up.”

While fans were probably disappointed that Renner was not involved with the IMF team in Fallout, but will be happy that Renner will have the opportunity to return to the franchise in another film. If you haven’t seen Fallout, it is encouraged that you go see in it IMAX.

Are you happy that Renner did not say yes to having a cameo that would have resulted in getting killed off from franchise due to scheduling conflicts? Be sure to tweet @SuperBroMovies on Twitter!

Ethan Hunt and the IMF team join forces with CIA assassin August Walker to prevent a disaster of epic proportions. Arms dealer John Lark and a group of terrorists known as the Apostles plan to use three plutonium cores for a simultaneous nuclear attack on the Vatican, Jerusalem, and Mecca, Saudi Arabia. When the weapons go missing, Ethan and his crew find themselves in a desperate race against time to prevent them from falling into the wrong hands.