While At San Diego Comic-Con two weeks ago, Nathan Fillion was recently asked if he was still interested in play Jon Michael Carter also known as Booster Gold. Fillion has always been in the conversation to play the futuristic superhero. In DC comics, Booster Gold travels back in time to join the Justice League. During his time there, Booster Gold often teams up with Ted Kord also known as Blue Beetle to fight crime. Warner Bros. for awhile has been working with Arrowverse executive producer Greg Berlanti to develop a Booster Gold movie. Blue Beetle has been long rumored to be the ideal superhero candidate to make his first appearance in live action because of his friendship with Booster Gold. Here are some candidates (in no order) that I think could be interesting choices to bringing Blue Beetle to life.

If Michael Fassbender is done playing Magneto with the X-Men once the Fox-Disney merger is completed, I still believe that Fassbender will continue to have superhero roles lined up for him. Why not sign up to join the DC Cinematic Universe also known as The Worlds of DC to play Ted Kord? Kord is a smart businessman millionaire who uses his science technology company to become the superhero, Blue Beetle. What Fassbender can bring is the grit and stubbornness that makes him a superhero. Of course, everyone on the list can bring it, but how they portray on the big screen is key. 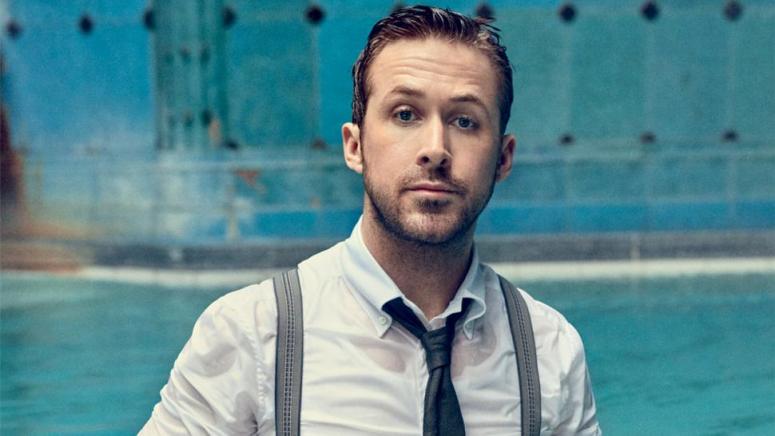 Ryan Gosling can obviously be in consideration for the role of Booster Gold, but I listed him for the role of Blue Beetle because I see Booster Gold as a goofy character. What Gosling does best is bringing the dry humor in his films. I can see Gosling showing the sarcasm and commenting when Booster Gold messes up during their missions. The Nice Guys is a big reason why I think Gosling would be a good fit to play Kord. The chemistry that Gosling shared with Russell Crowe is great. That’s why I think, only if Gosling is interested in playing a superhero, would be a nice choice to bring a superhero like Blue Beetle to popularity status. 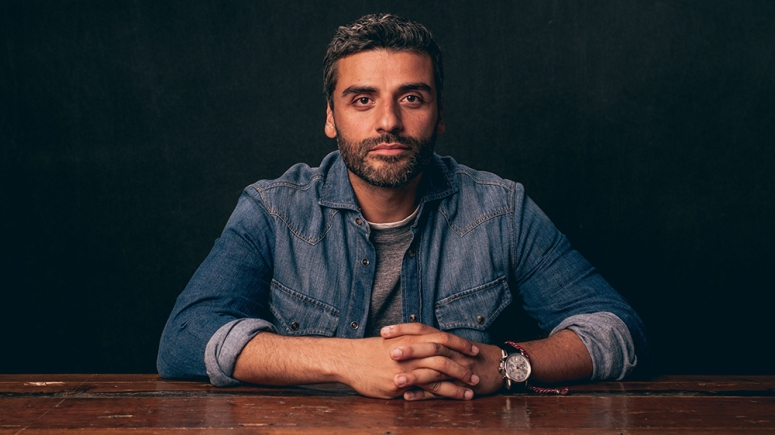 Oscar Isaac is an intriguing choice. Isaac continues to rises as a star in Hollywood. He continuously finds roles in not only big franchises like Star Wars, but also finds himself in very good storytelling like Ex-Machina and Annihilation. I like what Isaac can bring to each of his roles. He portrays confidence so smoothly in each of his roles. I can see Isaac bringing the mentorship to Blue Beetle. I can see Isaac being a great role model for Booster Gold if they decide to go with a young Michael Jon Carter.

Yes, this one is the most surprising selection out of the five choices. He is best known for playing Bobby Brady in The Brady Bunch to many, but his role in Chicago P.D. is why I am considering Lee Soffer as a choice to play a superhero on the big screen. What Lee Soffer brought to the role of Detective Jay Halstead on Chicago P.D. makes me believe that he has the chops to bring Ted Kord to life. When a detective has to go undercover in order to set up a bust, they have to put on another identity. I believe Lee Soffer can show that as a superhero like Blue Beetle. If they want to make Kord a secretive type of character, I can see Lee Soffer portraying a quiet, but confident and humble character to the role. I think Lee Soffer should earn an opportunity to throw his name in the hat to be a part of the superhero community.

Like Fassbender, If James McAvoy is done playing Professor X with the X-Men in the Fox Marvel Universe once the Disney-Fox merger is official, I think McAvoy should also earn the option to join the DC Cinematic Universe. McAvoy would be a compelling choice to bring Blue Beetle to life. Playing Professor X, McAvoy knows what it takes to be a superhero that always does the right thing. McAvoy knows the balance of being a leader of a young superhero community. Like the rest of the Blue Beetle choices, McAvoy can be looked upon as a mentor to help Booster Gold adjust to the culture and time once Booster Gold travels back in time.

Miles Teller had a bad experience as Reed Richards in the Fox-produced Marvel film reboot, Fantastic Four. I do believe that Teller deserves another shot at another superhero role. If Warner Bros. does decide to do a young dynamic duo between Booster Gold and Blue Beetle, Teller then would be an ideal choice to take on Ted Kord as his next role. Teller can be a young leader that brings the brotherly love to Booster Gold. Teller can bring the energy that can match Booster Gold’s optimism of being a successful superhero.

It would unique and interesting if Blue Beetle does indeed join Booster Gold in a movie because that dynamic would be fun regardless who plays the two superheroes. Any of these choices, in my opinion, would do well. Also, check out my fan cast choices for Booster Gold!

Do you like any of the fan cast choices to bring the Blue Beetle to life? Be sure to tweet your thoughts and ideas @SuperBroMovies on Twitter!

One thought on “Fancasting BLUE BEETLE In The DC Cinematic Universe”