The CW has found its Batwoman. Ruby Rose has been cast as Kate Kane in the Arrowverse. The announcement for the character to appear in the CW came last month. They were trying to cast an openly gay woman to play the character, and they have found the perfect actress for the job.

DC’s Batwoman will appear in the Arrowverse during a crossover event in December on the CW. The hero will get her own series as well on the CW shortly after. The show is being produced by CW executive producer Greg Berlanti and written by Caroline Dries. Dries has worked with the CW before on Vampire Diaries. 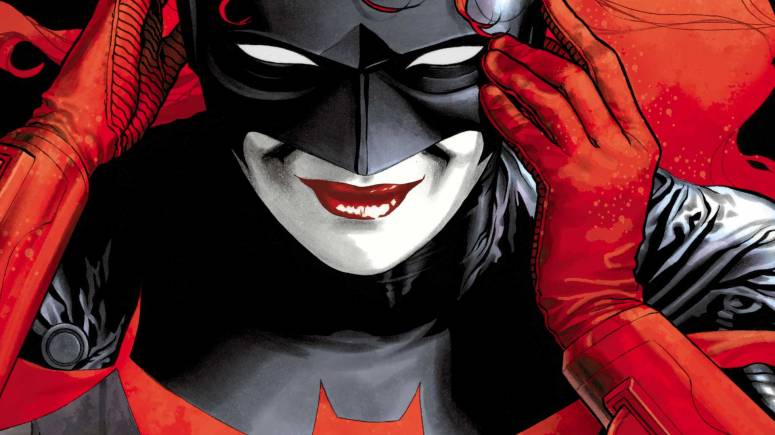 Batwoman will join a host of superhero television series on the CW including Black Lightning, Arrow, The Flash, Supergirl, and Legends of Tomorrow. Also adding Riverdale to the list as comic book properties that are apart of the CW. She will also be joining a plethora of other LGBT characters that are already apart of the Arrowverse.

Rose has starred in Orange is the New Black, and is starring alongside Jason Statham in The Meg which releases this weekend. She also has been featured in Pitch Perfect 3 and John Wick: Chapter 2.

The television series itself will revolve around Kate Kane. She will not automatically be a hero in the series. Of course, like Batman, she will have to go on a journey to find herself and become the hero that she needs to be. She’s a social justice activist, and an openly gay woman in the city of Gotham trying to stop a resurgence of crime.

What do you guys think? Are you excited to see someone from the Bat-family in the Arrowverse? Tweet us @SuperBroMovies with your thoughts!