Dave Bautista made it very clear this week that if Disney were to scrap James Gunn’s script for Guardians of the Galaxy Vol. 3, he would ask to be removed from the franchise. Unfortunately, a recent rumor claims that Marvel has done just that and we should be expecting a delay on production on the film.

According to Christoper Marc of Omega Underground, Marvel has indeed scrapped Gunn’s script, he states the following:

Looks like Marvel Studios may have indeed tossed out James Gunn’s script for GUARDIANS OF THE GALAXY VOL.3. Something I expected was the next step, if this is confirmed there will be a massive production delay ahead for the sequel. 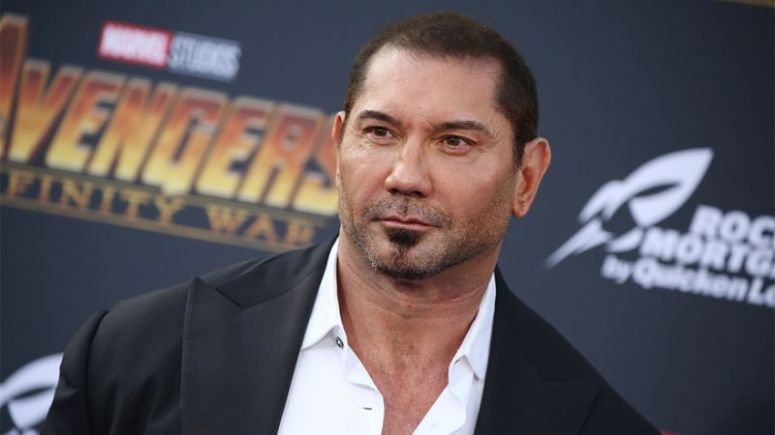 This would mean that Marvel would have to start the film from scratch, bringing in a new writer to pen the script and begin the search for a new director. That delay could mean we don’t see Vol. 3 for years, likely pushing up the release dates of other projects Marvel has in development.

A new script could also mean the last time we see Dave Bautista in the MCU will be next year’s Avengers 4. It’s unclear what Marvel and Disney would be willing to do because they aren’t obligated to let Bautista out of his contract, however, it could be the smart play to get Bautista out of the limelight as to not cause further controversy.

What are your thoughts on Disney possibly scrapping Gunn’s script? Let us know in the comments below! –Jackson Hayes