Despite the recent Disney/Fox merger taking another huge leap forward, it’s business as usual at 20th Century Fox. In a recent Wall Street Journal article it was revealed the animated comedies Family Guy, Bob’s Burgers and The Simpsons would be receiving the big screen treatment. 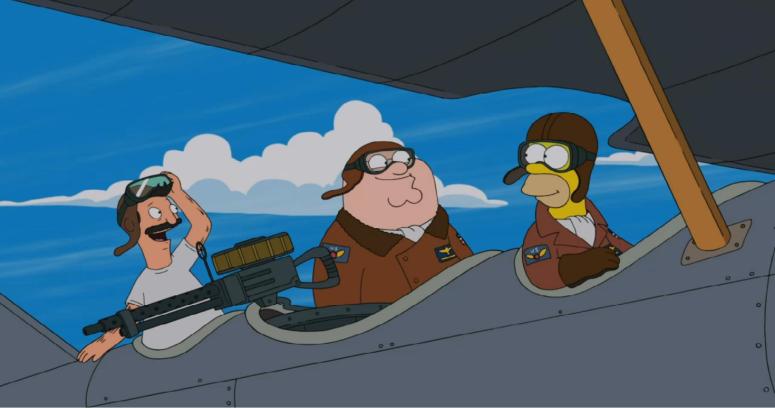 The only other information given was that it specified the Family Guy film will be a cross of live-action and animation. This makes sense given that two core members of the show are a talking dog and a maniacal baby. A Family Guy film has been rumored to be in development for the better part of a decade so this seems to show a little movement towards it actually happening.

The Simpsons sequel is a bit more surprising. Despite doing extremely well back in 2007, the creators have expressed how tiring that process was on them and how it would be nearly impossible to make another film while doing the show as well.

A Bob’s Burgers film was announced in October of last year with a release date in 2020. It’s good to hear they are continuing along with that film.

What do you think of these movies getting developed now? Do you think we’ll ever see them? Let us know @superbromovies on Twitter!