Disney’s live-action Mulan film has been in development for a long time and we’re finally going to see it come to life in 2020. In the meantime, come take a look at the titular hero in the first image.

Liu Yife stars in the film as Hua Mulan, and she’ll be a pretty badass set up. Check it out. 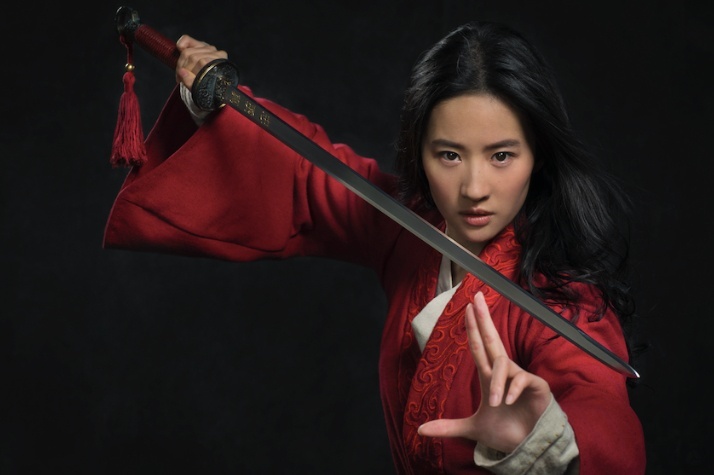 UPDATE: Director Niki Caro has released an image straight from the set.

Mulan is the epic adventure of a fearless young woman who masquerades as a man in order to fight Northern Invaders attacking China. The eldest daughter of an honored warrior, Hua Mulan is spirited, determined and quick on her feet. When the Emperor issues a decree that one man per family must serve in the Imperial Army, she steps in to take the place of her ailing father as Hua Jun, becoming one of China’s greatest warriors ever.

Although the film will be leaning away from the source material, I think they’ll be able to capture the spirit and themes. Production has just begun in order to meet a 2020 release date.

What do you think? Let us know by tweeting us at SuperBroMovies. – Marcos Melendez