With Spider-Man: Far From Home currently in production, the cast has been slowly growing. Recently, it was confirmed that Samuel L. Jackson and Cobie Smulders would appear in the film as Marvel Cinematic Universe regulars Nick Fury and Maria Hill respectively. Now, another actor has been added to the cast of Far From Home in the form of rising Australian actor Remy Hii, known for his roles in the Netflix show Marco Polo and the upcoming Crazy Rich Asians. 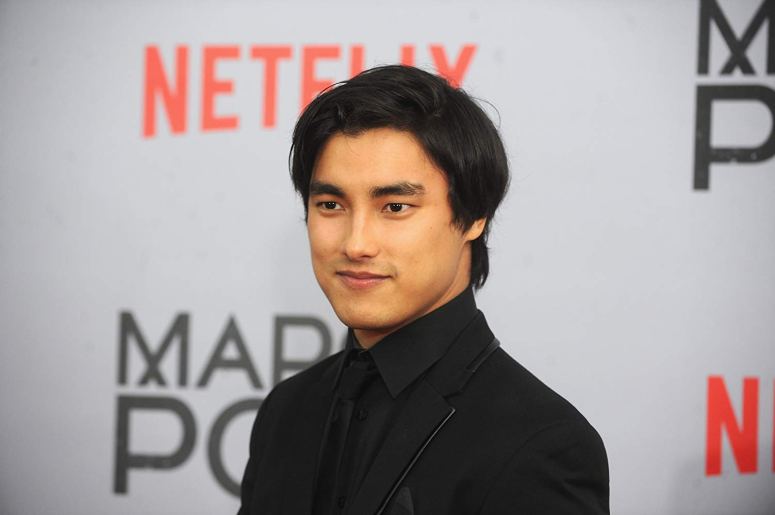 Hii’s character has yet to be revealed, so it is not evident how he will take part in the film’s narrative. The movie will not only feature Peter Parker/Spider-Man outside his hometown of New York City, it will also introduce an iconic villain from the comics: Jake Gyllenhaal’s Mysterio.

Since the movie will be released several months after Avengers 4, it is likely that the premise will expand on the future of the MCU. However, it can only be left to speculation at the moment because plot details have not been released. We shall see what the plot synopsis and Hii’s character will be once an official announcement from Marvel Studios is made.

What do you think about Hii being cast in Spider-Man: Far From Home? Be sure to tweet your thoughts at @superbromovies and stay tuned for more Far From Home news. – Mark Tan

Spider-Man: Far From Home will be swinging into theaters on July 5, 2019.