It was previously reported that James Gunn would enter talks with Disney and Marvel Studios concerning his abrupt firing after a number of offensive tweets from years ago resurfaced. As a result, rumors began circling that there was a possibility that Gunn may return to direct Guardians of the Galaxy Vol. 3. However, it has just been announced that Disney will stand by their decision to fire Gunn and he will not be reinstated for the final installment of Guardians of the Galaxy. 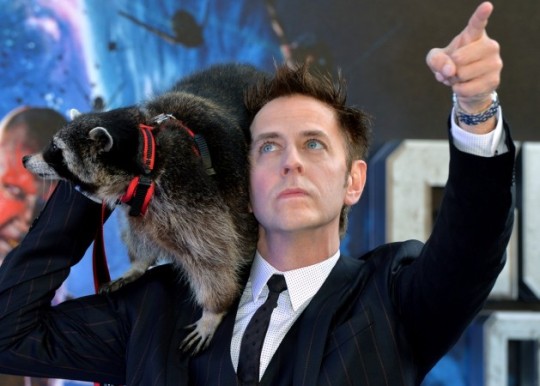 It is assumed that Marvel and Disney will continue their search for a new director to helm the film. As of now, it is unknown if this will upset the film’s schedule as it was meant to go into production at the start of 2019. It has been stated that Gunn’s script will be used for the film but it is possible the new director will add their own edits.

How do you feel about Disney’s decision to not reinstate James Gunn? Let us know at SuperBroMovies on Twitter what you think. – Jacob Campbell

One thought on “Disney Confirms That They Will Not Reinstate James Gunn For ‘GUARDIANS OF THE GALAXY VOL. 3’”