Our favorite mummy hunter is back and has been officially cast in the upcoming DC Universe series Doom Patrol. 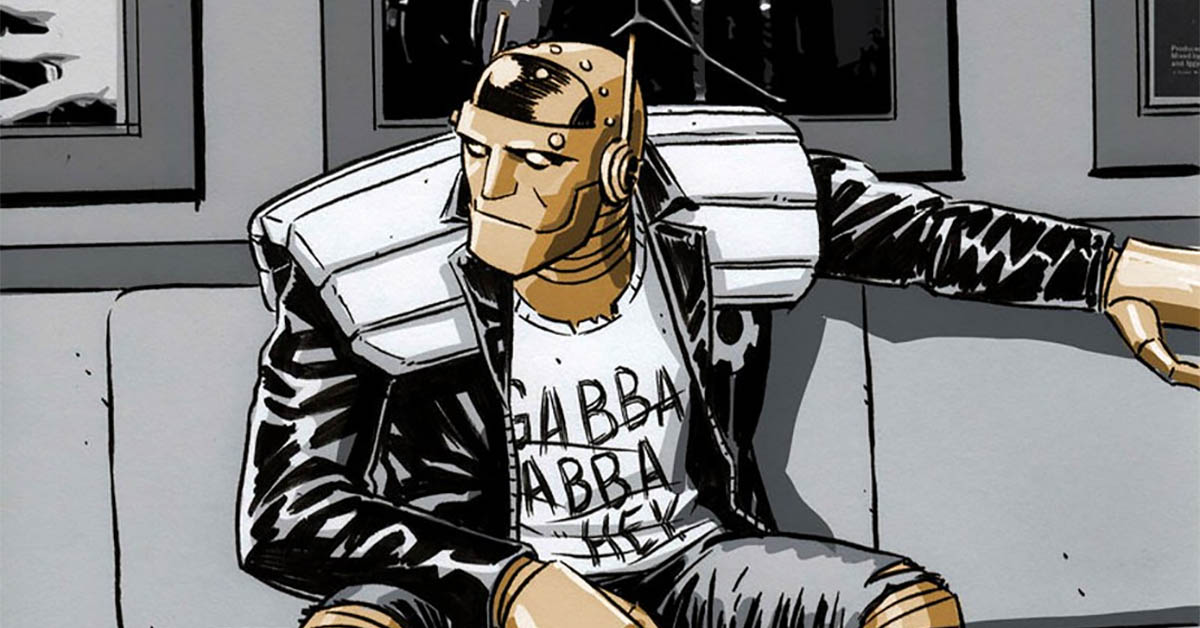 According to Deadline, Brendan Fraser is going to be leading the show as the voice of Robotman, a former race-car driver named Cliff Steele who suffered a brutal accident that left his body destroyed. Steele’s brain was then transferred to a robotic body by a doctor (of course), and became Robotman. Though Riley Shanahan has been cast to physically portray the character, Fraser will be providing “the voiceover for Robotman and will appear in flashback scenes as Cliff Steele”.

How do you feel about the return of Brendan Fraser to the mainstream? Is Doom Patrol going to be a go-to series for you when released? Tweet with us over on @SuperBroMovies!

Written by Jeremy Carver, Doom Patrol is a reimagining of one of DC’s strangest group of outcasts: Robotman (Fraser), Negative Man, Elasti-Woman (April Bowlby) and Crazy Jane (Guerrero). Led by the mysterious Dr. Niles Caulder they’re called into action by the ultimate hero for the digital age, Cyborg. Banding together these rejects find themselves on a mission that will take them to the weirdest and most unexpected corners of the DC universe.