With the success of Disney’s recent live-action remakes such as Beauty and the Beast and The Jungle Book, it was inevitable that 1989’s The Little Mermaid, a musical adapted from a story by Hans Christian Andersen, would be next in line for a remake. It turns that Disney might now be searching for their Ariel. According to That Hashtag Show, the studio has offered the role of Ariel to former Disney Channel star Zendaya. 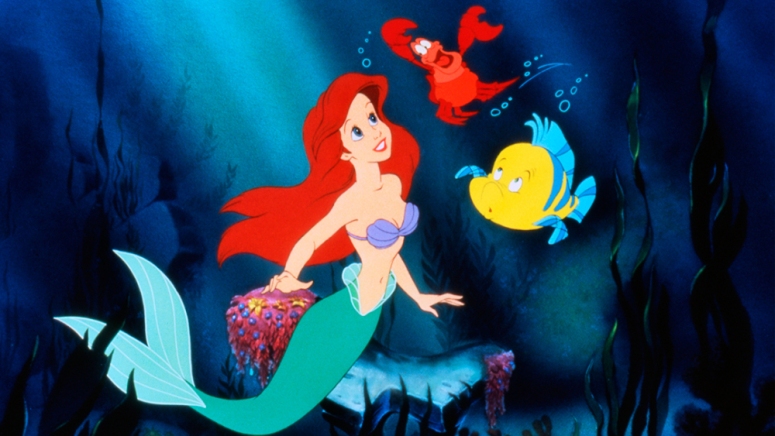 Zendaya has been in several Disney Channel productions as well as subsequent large-scale films like The Greatest Showman and Spider-Man: Homecoming, so it makes sense that she would be considered for a role that calls for screen presence and strong vocals. Neither her representatives nor Disney has provided confirmation towards this casting, so it is likely her name is not actually involved with the upcoming film.

Although the Little Mermaid live-action remake has yet to confirm who will be in the leading role, it has been confirmed that Alan Menken will return to compose the music for the film alongside Moana lyricist Lin Manuel Miranda. Furthermore, Into the Woods director Rob Marshall will helm the picture while Kingsman screenwriter Jane Goldman will write the film’s screenplay.

What do you think about the possibility of Zendaya cast as Ariel in the upcoming live-action remake of The Little Mermaid? Be sure to tweet your thoughts at @superbromovies and stay tuned for more Little Mermaid news. – Mark Tan