According to producer Lorenzo di Bonaventura:

“You can tell our intention by the fact that the title page we handed in says, ‘McCLANE’. We want you to get invested in John McClane more than ever before. I don’t know how you do Die Hard without Bruce. The idea that he’s not very significant in this movie is not accurate at all. We are gonna explore John McClane in his twenties. But just as prominent is the 60-year-old version.” 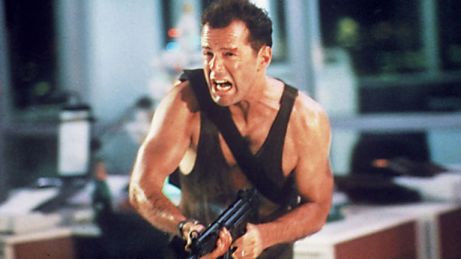 The film will serve as a sequel/prequel. This isn’t the first film to use this approach, but how it will be done is going to be interesting. Len Wiseman (Underworld saga), will be directing the film as he did 2013’s Live Free or Die Hard. Known for writing both Conjuring films, the Carey brothers wrote the script for McClane.

The cleaner title and the mysterious sequel/prequel story have the attention of many. The younger McClane hasn’t been cast yet, but the film is sure to get underway soon. The sixth installment of the Die Hard series will definitely be a different adventure for John McClane.

How do you guys feel? Is this what you thought would come of the sixth installment? Tweet us your thoughts @SuperBroMovies!