The highly-anticipated Spider-Man game for PS4 finally hits shelves this week, and with it comes what’s shaping up to be the best superhero video gaming experience since the Batman Arkham series.

Since reviews are indicating that Spider-Man is a bonafide home run (9/10 on GameSpot, 87% on Metacritic, 8.7/10 on IGN), the only question that remains is this… will Venom make an appearance?!

If he does, it’s going come as a complete surprise, as none of the news, reviews, or -pre-release footage has indicated the presence of Eddie Brock or The Symbiote.

That said, given that Insomniac has seemingly gone all out to make this game the ultimate Spider-Man-ing experience, it would seem odd not to include the character’s most iconic rogue.

But even without Venom, this game is as stacked as any fan could hope for, as Scorpion, Kingpin, Taskmaster, Shocker, Electro, Vulture, Black Cat, Mr. Negative, Silver Sable, Rhino,  and Norman Osborne have all been confirmed to appear.

(Note: below are all of the villains who have been shown in promotional material. Taskmaster has yet to appear in any trailers or exclusive photos. Or has he?) 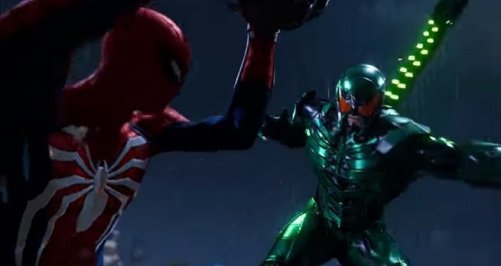 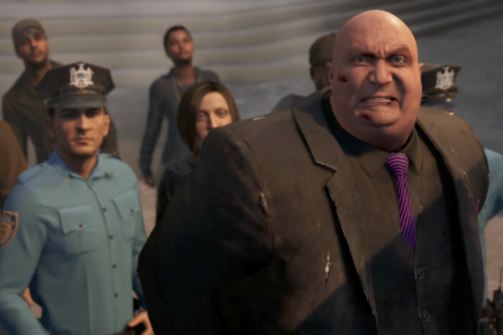 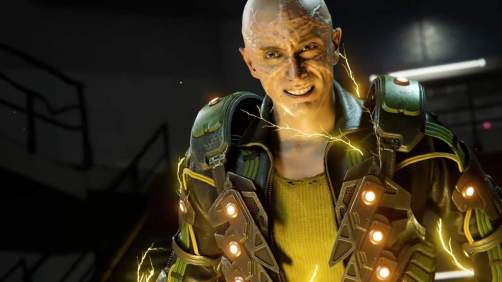 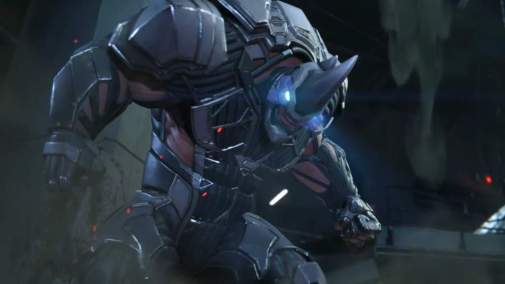 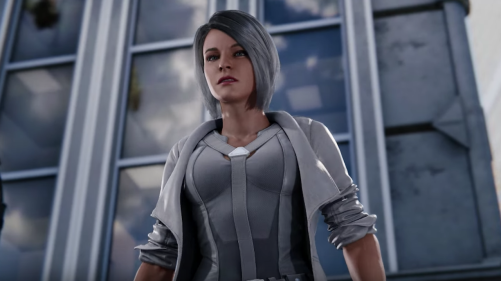 Whoever The Hell This Is (Taskmaster?) 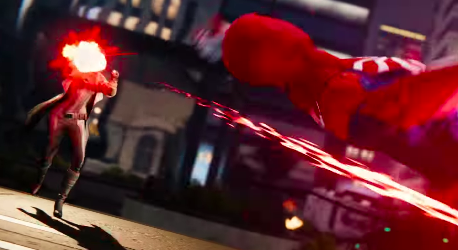 Spider-Man is an action-adventure game set in an open world modern-day New York City and played from a third-person perspective. Peter Parker, a 23-year-old now eight years into his Spider-Man career, learns that Martin Li, one of New York’s most prominent philanthropists, leads the Inner Demons under his alter-ego Mister Negative.

Spider-Man contains numerous cameos, references, and mentions of other prominent characters from the Marvel Universe.

Spider-Man, a PS4 exclusive, will be released on Friday, September 7.