Imagine living in a town where humans, ghosts, werewolves, witches, and other Supernatural creatures existed? This is the world we are presented with in the newest A24 film, Slice. Starring Chance (Chance The Rapper) Bennett in his acting debut, Zazie Beetz (Deadpool 2/Atlanta), Y’lan Noel (Insecure/The First Purge), and more this films cast is stacked.

This movie has been promoted for a little over a year and was hyped viciously upon its screening and digital platform release last night. The ultimate question is, did Austin Vesely’s directorial debut live up to the hype? The short answer is yes,..? The actual answer is much longer and is taking time to digest/process. I will explain this the best way I can though.

The film is set basically, in Halloweentown minus the Disney channel cuteness. The mayor helped rid the town, Kingfisher of all the ghouls, goblins, and ghosts. He moved the ghosts to their own town and chased out everything else. Now, when people die, they don’t get buried they move to the ghost town. The last time they saw a werewolf, he was being chased out of town after he was accused of killing delivery boys.

Well, somebody or something restarts the drama and starts picking off delivery boys/girls. They get the attention of Astrid (Beetz) after they murder her boyfriend Sean (Vesely). She goes on the hunt for the delivery boy murderer and things get really crazy there. They have to find out who’s doing the killings and why. I can’t say much more, don’t want to spoil it for you! 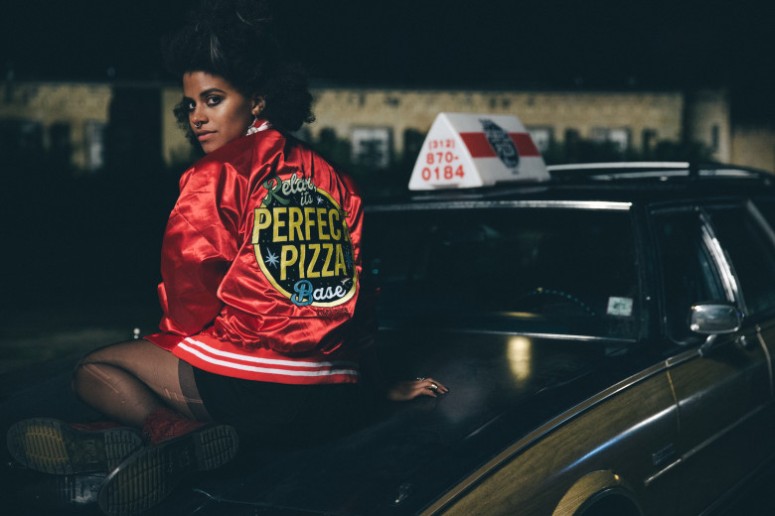 The story follows Sadie (Rae Gray – Fear the Walking Dead), a journalist trying to get to the bottom of these murders. Two detectives Mike (Tim Decker – Boss) and Bradley (Will Brill – The OA) are on a hunt for Dax (Bennett), the werewolf they suspect is committing the crimes. The town is filled with activists who are trying to have the ghosts properly buried. Then, there’s the owner of the Pizza place that our dead delivery boys work at, Jack (Paul Scheer – The Disaster Artist). He’s hellbent on running his business at all cost. There are many aspects of the film that are lovable.

The film has the feel of a very campy 80s film. Like, a spooky version of Bill and Ted. This film will definitely go down as one of the cult films of this era, and a true stoner classic. Overall, I thoroughly enjoyed this film. It had moments where it could have been better, but it was still a very fun and interesting film. There was no underlying message, it was just pure fun. The cast was by far my favorite thing about this film. They took everything from the corny lines to the great scenes and made the entire film enjoyable. 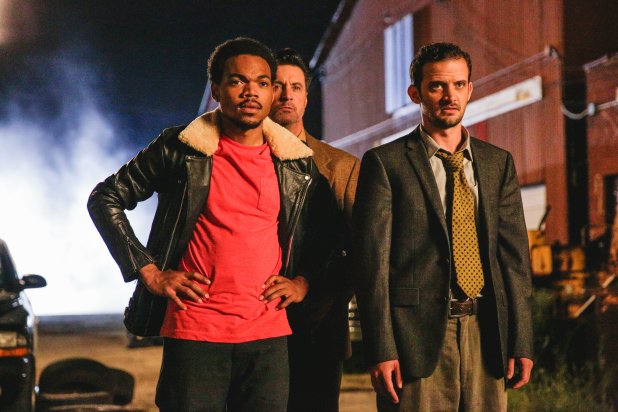 What did you guys think? Have you seen Slice yet? Tweet us @SuperBroMovies with your thoughts!

When a pizza delivery driver is murdered on the job, the city searches for someone to blame: ghosts? drug dealers? a disgraced werewolf?