This years Arrowverse crossover is filling out more and more every hour. Earlier today we learned the casting of Lois Lane when Superman returns. Batwoman is also set to premiere during the event. Today, a character with a Gotham villain connection has just been announced and cast. 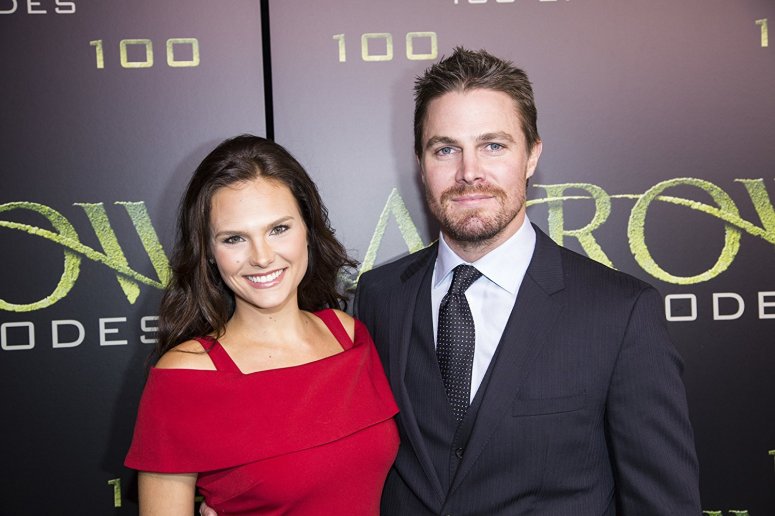 Cassandra Jean Amell has been tapped to play Nora Fries, the wife of Victor Fries or Mister Freeze. You may have guessed by the name that Amell is the real life wife to Stephen Amell, Oliver Queen himself. What her role in the three-night event will be remains to be seen. Perhaps she will play a gender swapped Mister Freeze to fight against Batwoman in her introduction. What do you think of this Gotham character making their debut in the Arrowverse? Tweet us @superbromovies – Cole