The past couple days have been a flurry of great television news. Just last night, Disney announced Loki and Scarlet Witch series for it’s streaming service. This seemed to indicate Netflix and ABC being left in the dust, but that is not the case. Tonight, it is being reported that ABC has assembled an idea for a new television series for the network. 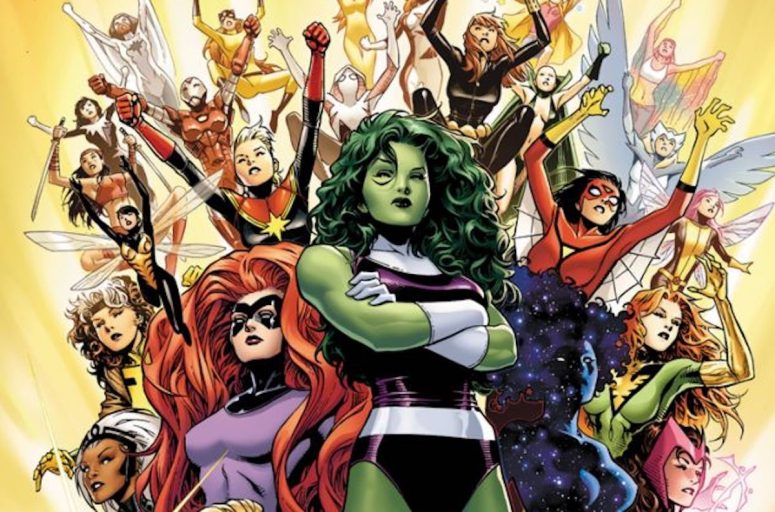 ABC has given production commitment to an hour long series about female superheroes. The show will be written by Wonder Woman writer Allan Heinberg. No further details have been given, other than “lesser-known Marvel characters” being eyed to star. Heinberg will executive produce the show along with Marvel Television’s Jeph Loeb.