The reports of Matt Murdock’s death have been greatly exaggerated. Netflix has confirmed that Daredevil Season 3 is set to release on October 19th. This announcement comes mere days after the shows social media account came to life to begin release teasers for the shows third season.

The last time we saw Matt Murdock, he was in the care of nuns following his fight with Elektra. The ending tease of The Defenders was clearly teasing the Born Again storyline for Season 3 of Daredevil. That has since been confirmed as the comic run that this season will draw from the most. 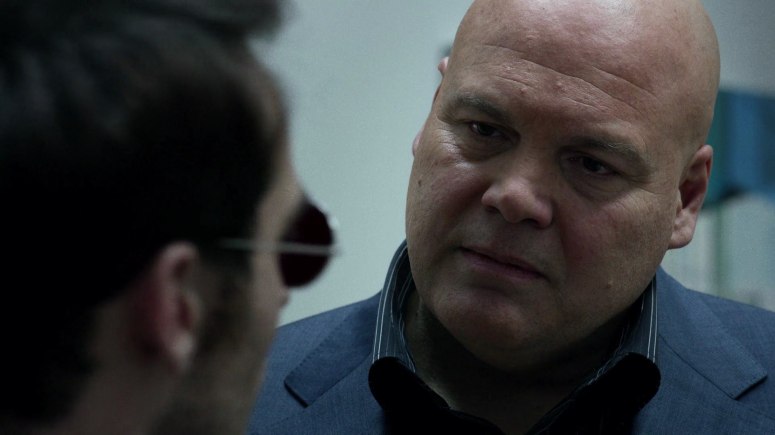 Vincent D’Onofrio is set to reprise his role as Wilson Fisk as the season’s main antagonist. He will be joined by Daredevil archnemesis Bullseye, who will be portrayed by How to Get Away with Murder actor Wilson Bethel.

The release of Daredevil Season 3 will mark the fourth Marvel Netflix series to be released this year. Jessica Jones, Luke Cage, and Iron Fist all had their second seasons debut this calendar year. The Punisher Season 2 is currently in production and will release in 2019.

What are you most excited for in Daredevil Season 3? Let us know in the comments below! –Jackson Hayes