As the recently-launched DC Universe tries to find its footing in the streaming world, fans anticipate the first original show on the service: Titans. The show will star the fan-favorite group of Teen Titans characters people have grown to love and it seems like it will only get bigger. We’ve learned that not only is Cyborg getting a big role in the second Season, but Superboy will also join the roster.

We are hearing (via TITANS FB Group) that if Titans gets renewed for a Season 2 (which is very likely), two major DC characters will join the main crew. Superboy could appear and potentially become a series regular member, while Cyborg will have a large presence as well. This version of Superboy is believed to be Connor Kent, who was created by Project Cadmus using DNA from Lex Luthor and Superman. It’s not clear if that’s the exact route they will take, but it makes the most sense. 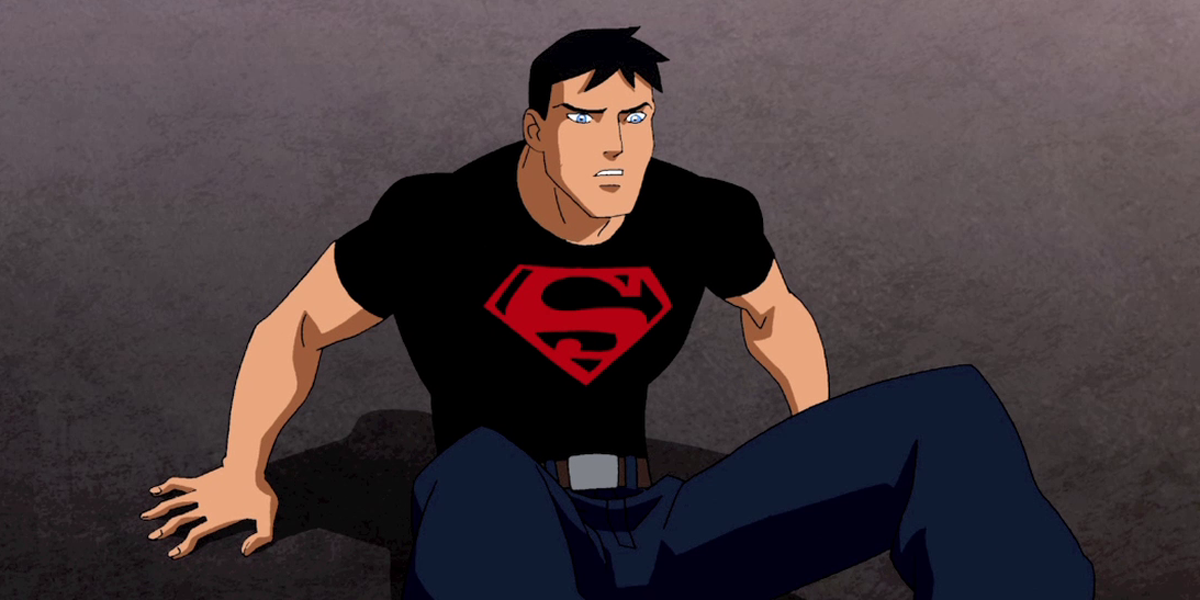 That Hashtag Show had previously reported a Titans character breakdown back in June which very much resembled Superboy. It stated that a powerful character escapes from a lab in the Season 1 finale. Whether or not this is still true remains to be seen, but it makes sense that they would want to set up another major DC character for next season.

Cyborg, played by Joivan Wade, is already confirmed to appear on Doom Patrol. That show is currently in production so it’s only a matter of time before we get our first look at him. It was rumored that he could appear in Titans first, but plans for that may have fallen through. It’s possible that he transfers from Doom Patrol to Titans and gets a series regular role when Season 2 rolls around.

What do you guys think of Superboy appearing on Titans? Let us know by tweeting us at SuperBroMovies. – Marcos Melendez

One thought on “RUMOR: Superboy & Cyborg Set To Appear In ‘TITANS’ Season 2”