Lately, we’ve seen many major film franchises turned into TV shows. The Purge, Lord of the Rings, Scream, etc. Now, Netflix is about to revive another film franchise and turn it into a television series. The Chronicles of Narnia is coming to Netflix. The book series will be adapted into films as well. The original trilogy was made over 5 years from 2005-2010.

“C.S. Lewis’ beloved Chronicles of Narnia stories have resonated with generations of readers around the world. Families have fallen in love with characters like Aslan and the entire world of Narnia, and we’re thrilled to be their home for years to come.” 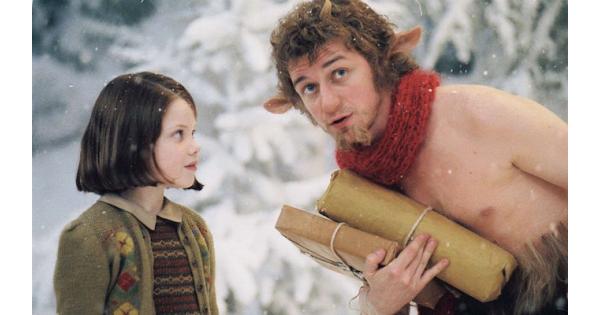 The TV shows and films will be in a shared universe, similar to a very detailed and thorough film universe we have right now. The deal was made by the C.S. Lewis Company and Netflix. All of the films and TV shows will be produced and overseen by Mark Gordon of Entertainment One with the help of Douglas Gresham and Vincent Sieber. All seven books that were penned by C.S. Lewis have been acquired by Netflix.

Lewis’ stepson, Douglas Gresham said this in a statement:

“It is wonderful to know that folks from all over are looking forward to seeing more of Narnia and that the advances in production and distribution technology have made it possible for us to make Narnian adventures come to life all over the world. Netflix seems to be the very best medium with which to achieve this aim, and I am looking forward to working with them towards this goal.” 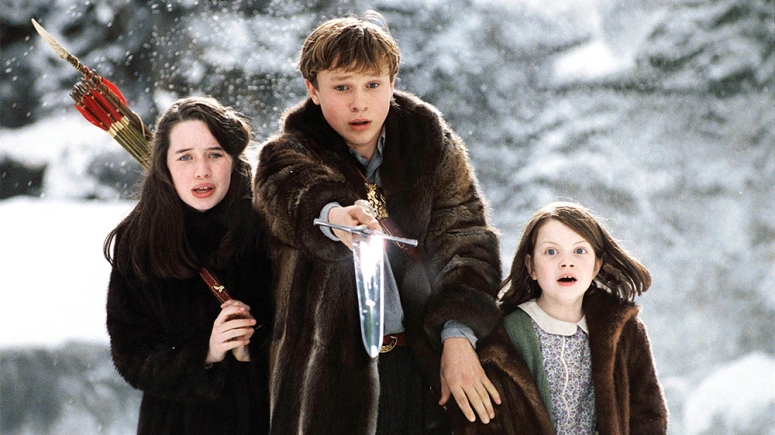 Mark Gordon’s statement on the acquisition:

“Narnia is one of those rare properties that spans multiple generations and geographies. eOne and I are excited to be collaborating with The C.S. Lewis Company and Netflix who have the capacity to translate the Narnia universe into both stellar feature-length and episodic programming. We cannot wait to get started on the multiple productions we hope to undertake.”

From Walt Disney Studios to Netflix. The Narnia franchise is the newest major acquisition by the streaming service. Netflix’s original content is starting to upturn and pump out content daily. This will be interesting considering the last film came out 8 years ago, and fans have been waiting for the fourth installment since then. Now, they get to see the story retold within in its own true tv/film universe.

Are you guys excited? Tweet us @SuperBroMovies with your thoughts!