As soon as it was announced, fans have been clamoring for a look at Ruby Rose in the Batwoman suit. The CW has answered the prayers, releasing a first look at the character ahead of her first appearance in the Elseworlds crossover later this year.

The suit appears more comic accurate than we’ve become accustomed to on the CW. One question that was answered from this image is that Rose will, in fact, don Kate Kane’s iconic red hair. It appears she will wear a wig as the Australian actress usually sports a shorter haircut. You can check out the image below: 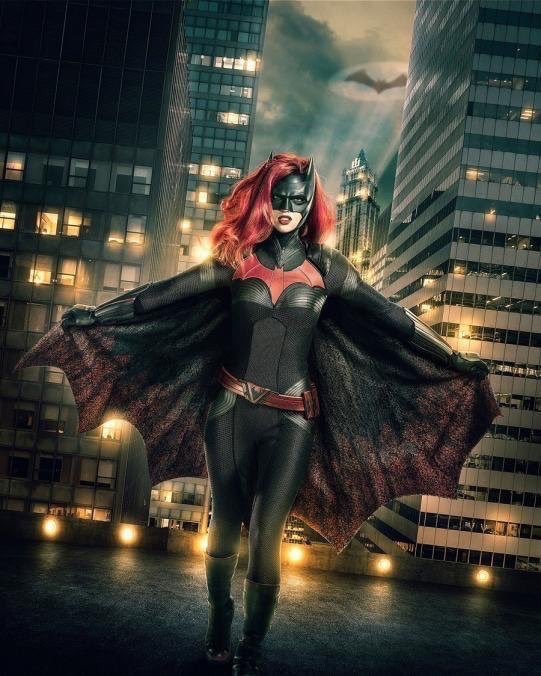 This year’s Elseworlds crossover will see Supergirl, Green Arrow and The Flash travel to Gotham. It will mark the first time that Gotham has been seen in the Arrowverse, although it has been hinted at throughout the various series.

LaMonica Garrett has been cast in the crossover as The Monitor, best known for his role in the Crisis on Infinite Earths storyline. Lost star Jeremy Davies has also joined as a doctor at the well-known Arkham Asylum. These two are set to be the main antagonists.

The crossover will kick off on Sunday, December 9th with The Flash, continue on Monday with Arrow and wrap up on Tuesday with Supergirl. The Legends of Tomorrow have been omitted from this year’s big event.

What do you think about this first look at Batwoman? Let us know in the comments below! –Jackson Hayes