Known for the iconic role of Black Widow in the Marvel Cinematic Universe, it was recently revealed via the Hollywood Reporter that Scarlett Johansson is set to make $15 million dollars for the solo Black Widow movie.

This is a pretty big paycheck for a solo film as Robert Downey Jr. earned a six-figure salary of $500,000 for Iron Man. Not to mention her paycheck is the same amount of money that both Chris Evans and Chris Hemsworth earned for Avengers: Infinity War. 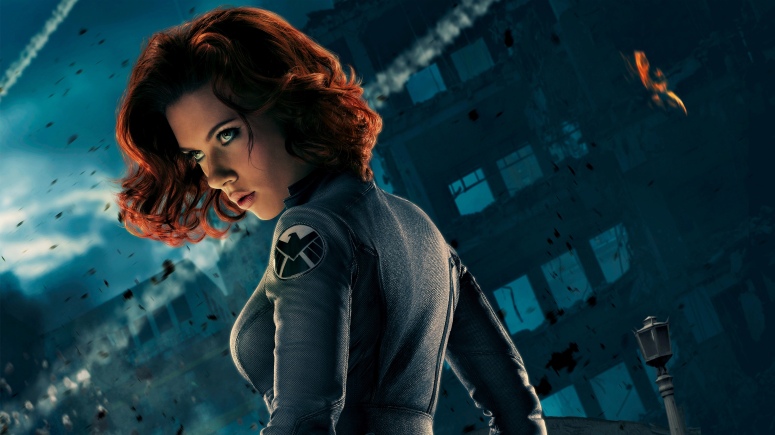 Compared to when she first appeared in Iron Man 2, it’s a big leap to earn $15 million. It is also unexpected for Marvel to give this amount of money for a solo film. After numerous successes and six appearances in the Marvel Cinematic Universe, it isn’t a complete shock for Marvel giving Johansson this big paycheck. If anything it seems well deserved from the success of her character and the movies she has been featured in.

Actors like Chadwick Boseman was reported to have earned around $2 million for Black Panther while Brie Larson earned $5 million for Captain Marvel. Keep in mind both are a part of contracts for movies set to come, meaning a big commitment. Marvel is confident in the amount of money they are giving compared to other studies from the success of previous films. We will just have to wait and see what to think of Black Widow.

What are your thoughts on this? You excited for the Black Widow Film? Let us know on twitter @Superbromovies !!