While promoting his latest project, Netflix’s Apostle, director Gareth Evans spoke with The Hollywood Reporter about the latest on the Deathstroke solo movie. 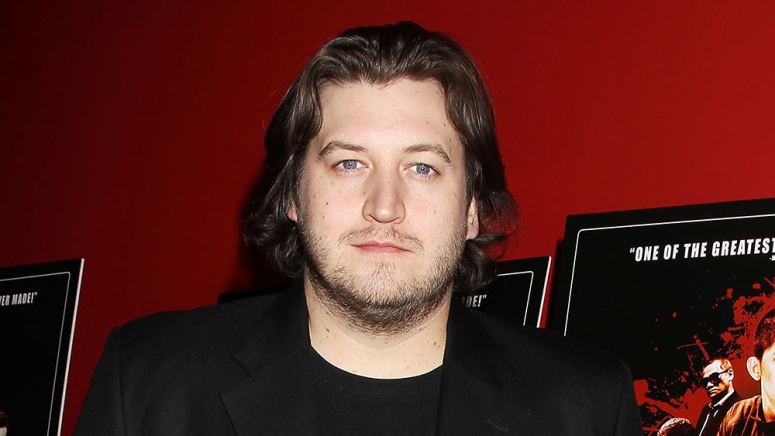 Evans revealed what kind of direction he is looking to do with the DC Comics’ iconic assassin, Slade Wilson, also known as Deathstroke:

“It was an opportunity for me to do something different from what’s out there at the moment. Quite lean, quite mean in that way, and be something that wasn’t afraid to go to some pretty dark places, because that character [Deathstroke], has some pretty dark history about him.”

For now, Joe Manganiello is still set to continue to bring the villain to life on the big screen after making his debut in a post-credit scene in Justice League. Manganiello confirmed back in July that the project is still alive and in the works. If the solo film doesn’t progress to production, there is a possibility that Manganiello could join James Gunn in his latest project, Suicide Squad 2. It was confirmed that Gunn will write a completely different take compared to David Ayers’ version. This would open up the possibility that Deathstroke could join the new squad.

Do you want to see a Deathstroke solo film? Be sure to tweet your thoughts @SuperBroMovies on Twitter!