Fresh on the not so surprising cancellation of Iron Fist, Netflix seems to be at it again cancelling another Marvel property.

Netflix has reportedly made the decision to cancel Luke Cage. This comes as a shock to most as fans seem to like the show. With this cancellation it also rules out Danny Rand, The Imortal Iron First’s speculated inclusion within the series after it was said he may appear in future episodes of some properties. 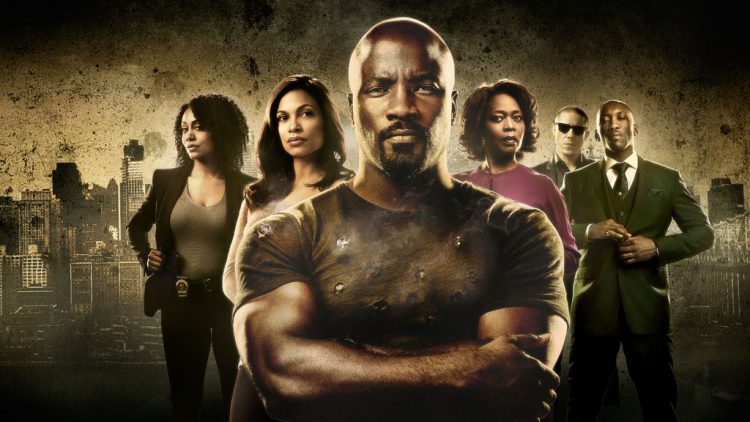 For now it appears The Punisher, Jessica Jones & Dardevil should be safe, as a second season for The Punisher has been filmed, season three of  Jessica Jones is filming, and Daredevil just premiered its third season and is heavily rumored to have a fourth in the works.

What do you think of the cancellation? Could the show the show possibly end up on the Disney streaming service? Let us know by tweeting us at @SuperBroMovies.