Hollywood has found it’s next goldmine to run dry… anime. Last week superhero anime My Hero Academia was greenlit for a movie. Today, the most popular anime of 2015 is moving ahead with it’s next step. Warner Brothers has hired a director to adapt Attack on Titan. 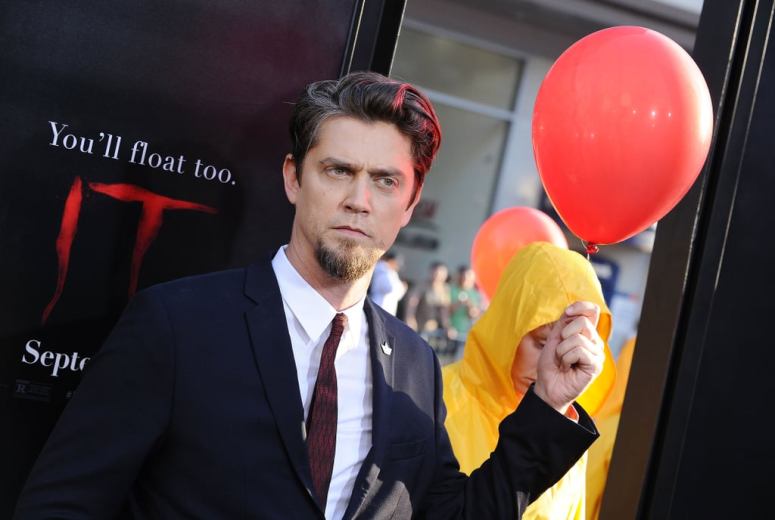 Andy Muschietti will bring his horror expertise to the live-action project. Warner Brothers has faith in the director after the massive success of his recent movie It. The film and the Pennywise craze helped the film become one of the highest grossing horror films of all time with a $700 million worldwide gross. Muschietti is currently wrapping It: Chapter 2 and will presumably move onto Attack on Titan afterward.

What do you think of the studios choice in director? Tweet us @superbromovies – Cole