Before you say it, no, it isn’t The Last Airbender or The Legend of Korra.

BBC News believes they’ve uncovered the titles for the upcoming Avatar sequels. According to “documentation” that references the upcoming projects, those being: 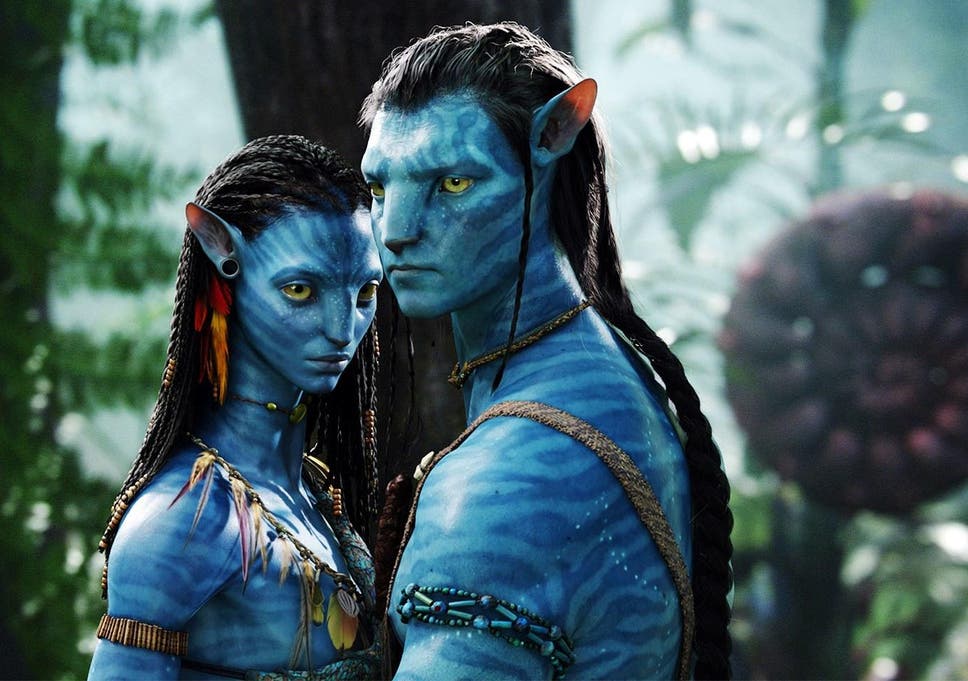 Based on the way they listed the titles, these are are in the order of films 2-5. Not much else has been revealed about the upcoming sequels other than the majority of the cast will be returning, including deceased characters played by Stephan Lang and Sigourney Weaver.

The films began back-to-back filming in September 2017 and it was recently revealed by Weaver that she is just beginning work on movies 4 and 5.

What do you think of these titles? Are you ready for hours and hours more on Pandora? Let us know what you think @superbromovies on Twitter!