With the upcoming Spider-Man: Far From Home having recently finished production, the marketing campaign has now begun for the film. In addition to launching a countdown clock for the film’s July 2019 release, there have been speculations on the release of the first trailer. Although neither Marvel Studios nor Sony Pictures have made an official announcement regarding the trailer’s premiere, speculations have said it will release in December 2018 to coincide with the release of Spider-Man: Into the Spider-Verse. 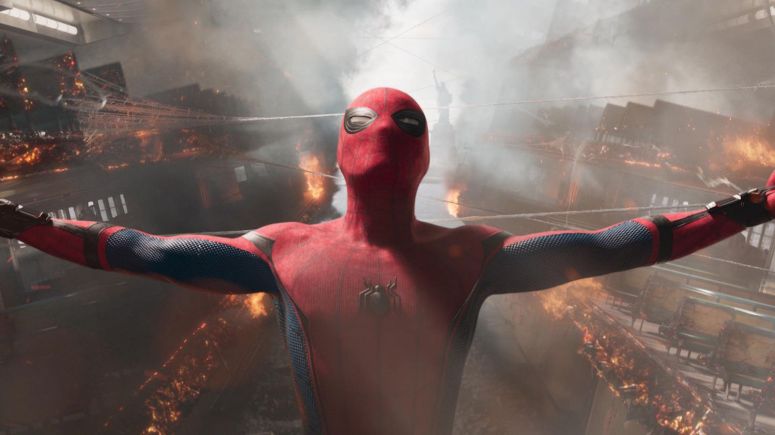 Given that a trailer for Avengers 4 has not been announced, it is interesting that there have already been speculations about the trailer release for Far From Home, a film that will be released after the upcoming Avengers film. However, since Sony Pictures is responsible for the marketing of the Spider-Man films, this is a sign that Marvel Studios has little to do with the marketing strategies. This is a rather logical choice since its potential release date does coincide with the release of one of Sony’s own Spider-Man projects.

Until Sony or Marvel makes an announcement detailing the specifics of the trailer premiere, the proposed December 2018 release date can only serve as a possibility. Perhaps we will see the trailer for Avengers 4 before Far From Home to line up with the scheduled dates for their theatrical releases. In any case, it should not be long before the wait for audiences to see the famous web-slinger in action once more is over.

What do you think about the possibility of the first Spider-Man: Far From Home trailer premiering next month? Be sure to tweet your thoughts at @superbromovies and stay tuned for more Far From Home news. – Mark Tan

Spider-Man: Far From Home will be swinging into theaters on July 5, 2019.